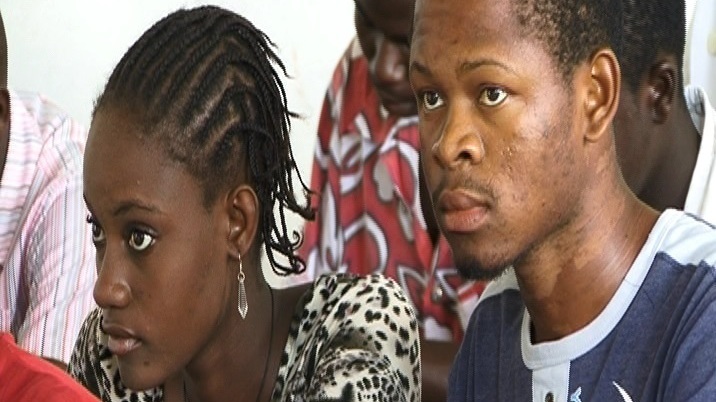 With the overarching view to strengthen the competitiveness, innovativeness and regional integration of Angola’s economy through the development of its human potential at the national scale, a set of three inter-dependent and complementary projects were set in motion targeting the enhancement of national workforce’s capacities from the formulation of a strategy and corresponding to the currently ongoing assistance in their implementation.

The first phase (09-2010 to 12-2011) was focused on the manpower development strategy ellaboration, entitled “Definition of the National High and Mid-Level Staff Training Strategy (ENFQ)”.

Drawing on from the ENFQ, the second phase (06-2012 to 09-2012) was focused on the manpower development planning, entitled “National High and Mid-Level Staff Training Plan (PNFQ).

The third phase (12-2013 to 12-2020) consists in a technical assistance to the Management Unit of the PNFQ (UTG/PNFQ) responsible for the overall implementation of the eight Action Programmes foreseen by the PNFQ including their analysis, programming, management and monitoring and evaluation.

Support to the Regional Centre for Sanitary Development in Maputo
Support to Employment Creation in Mongolia
Technical Assistance to the National Institute of Evaluation, Accreditation and Recognition of Higher Education Studies