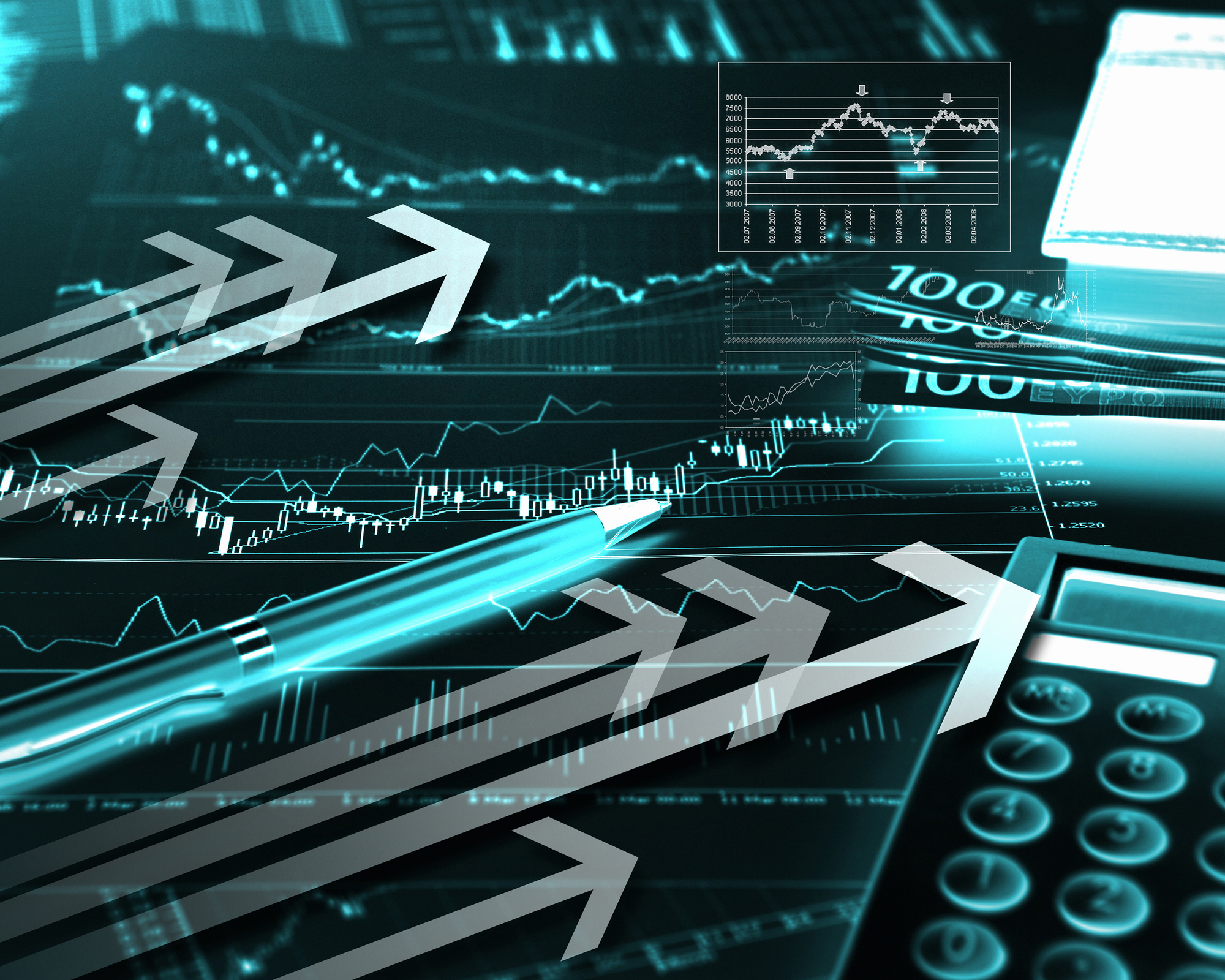 The project envisaged to contribute to the improvement of economic governance and, consequently, to the socioeconomic development and to the improvement of the living conditions of the PALOP (Portuguese-Speaking African Countries: Mozambique, Cape Verde, Angola, Guinea-Bissau, Sao Tome and Principe) countries and East Timor's population.

Specifically, this intervention aimed at improving the information, analyses and supporting documents available to the heads of governments of the PALOP countries and East Timor, specifically the European Development Fund's (EDF) National Authorising Officers (NAOs) and the European Union (EU), required for the formulation and completion of the financing process of a "Project to Support the Establishment of an Economic and Financial Management Training Institute" (IGEF) of the PALOP countries.

The assignment involved the updating of a training needs assessment study on Public Finance Management (PFM) issues in these countries, and the confirmation of the relevance, viability and sustainability of an EU project of support to the IGEF, in close articulation with the Ministry of Finance of Angola (which assumed the project's leadership), the beneficiary countries and the African Capacity Building Foundation, that also confirmed its interest in supporting the institute's set-up.

Other Projects Of East Timor

Other Projects Of East Timor