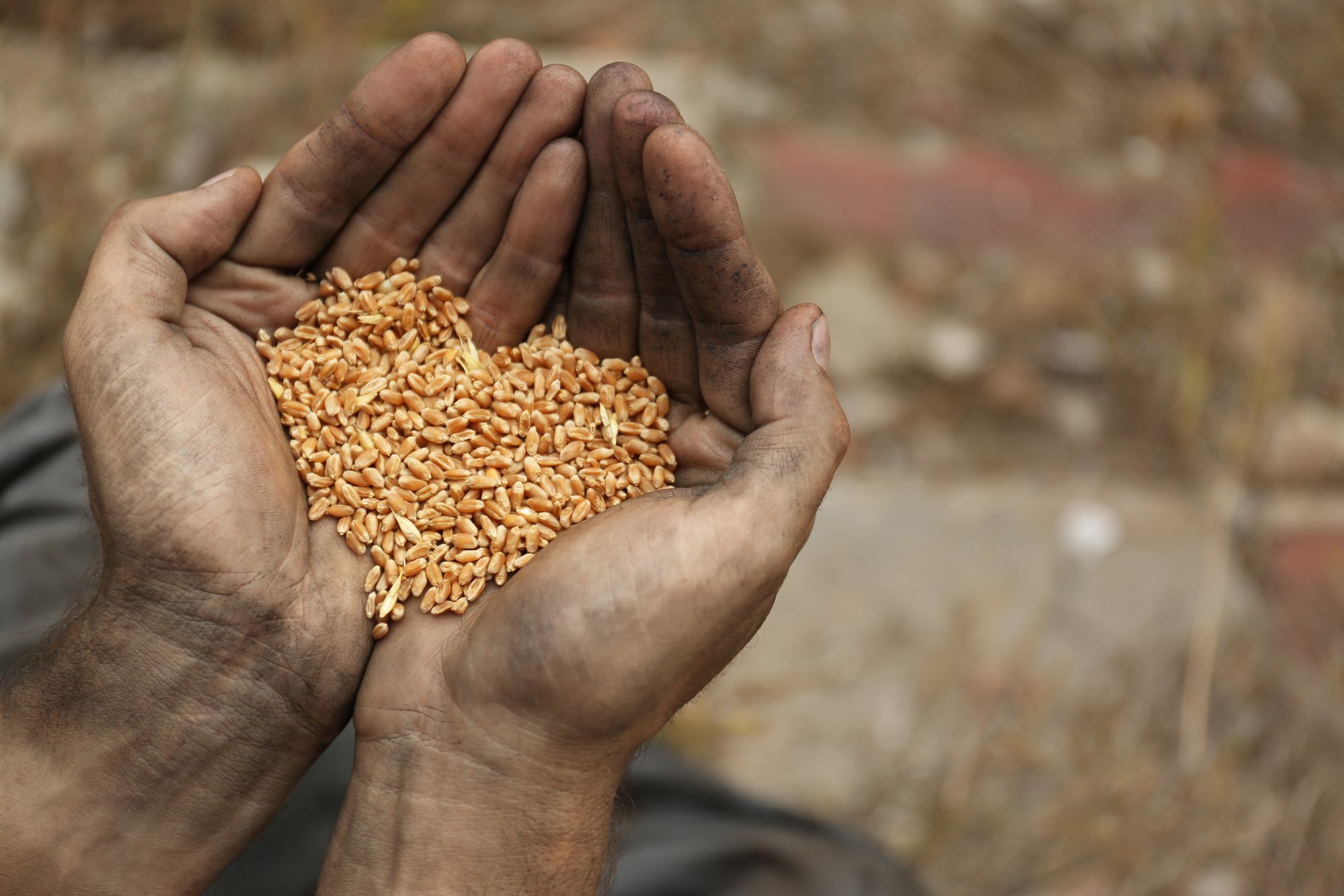 The “Baseline Study of the EU Project for the Strengthening Food and Nutrition Resilience and Security in Angola” aims to update the food and nutrition reference situation in the southern provinces of Angola, specifically in Cunene, Huila and Namibe, where populations are most affected by the effects of climate change. In this context, a feasibility study will be carried out for an information and early warning system associated with food and nutrition security. The study envisages proposals for adjusting the action to better match the needs of the region and thus to have a greater impact.

Partnerships and Financing for Development

Other Projects Of Partnerships and Financing for Development

Other Projects Of Partnerships and Financing for Development

Final Evaluation of the European Commission funded programme: the Conflict and Governance (CAGE) Facility
Identification of Areas of Governance for Multicountry PALOP Cooperation
Preparation of the Joint Progress Report for the Mid-Term Review of the 10th European Development Regional Strategy Paper and Regional Indicative Programme