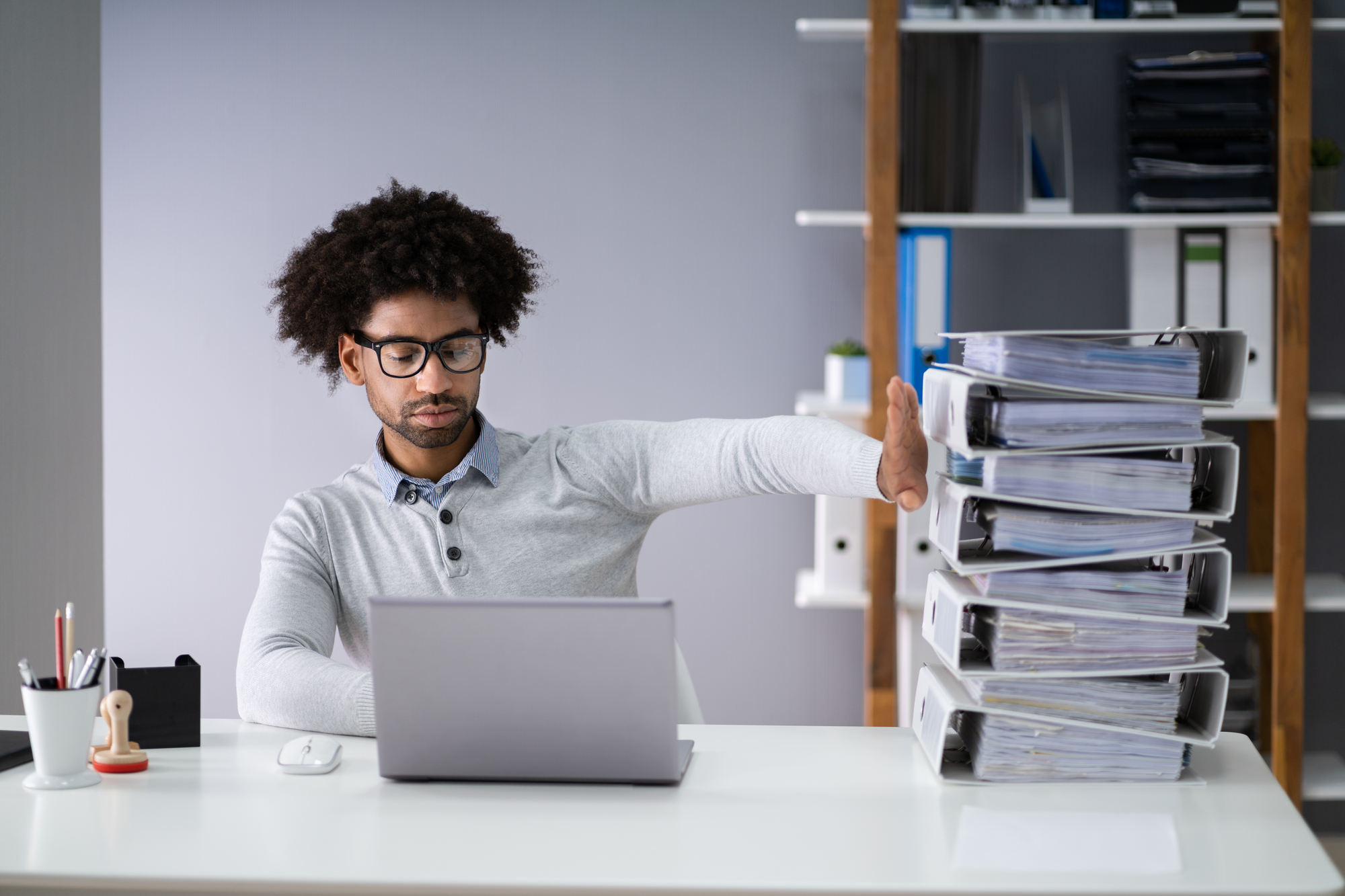 The project contributed to the larger objective of supporting the Government of Guinea-Bissau, in particular the Ministry of Economy and Finance, in the improvement of the country’s financial governance.

The project provided the Government with pragramatical guidance and well defined and prioritized tasks for a reform of the public finances to be carried out in medium-term (3 to 4 years). The technical assistance activities were implemented in three methodological sequential phases :

Delegation of the European Union to Guinea Bissau

Other Projects Of Guinea-Bissau

Other Projects Of Guinea-Bissau