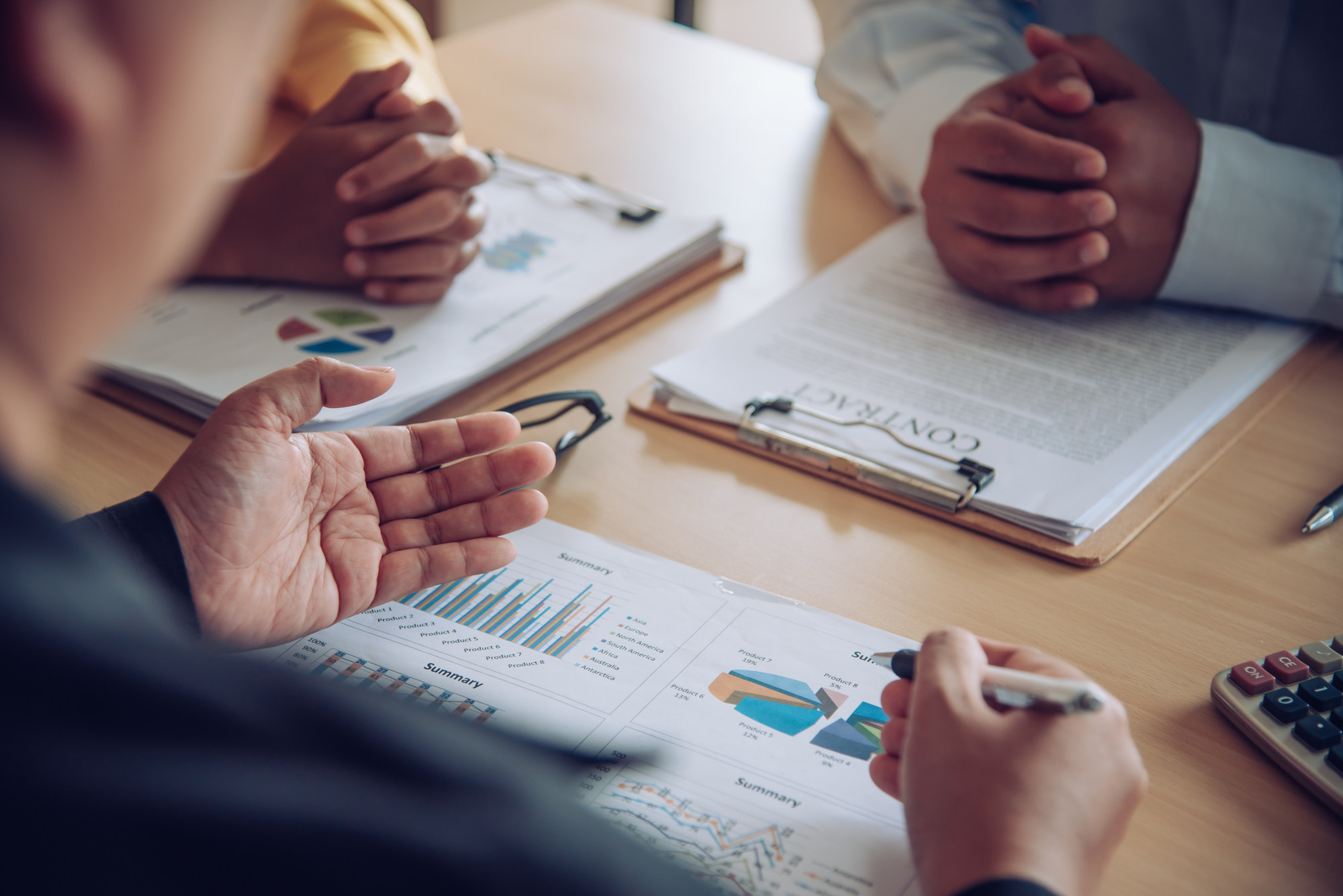 Evaluation of the Public Finance Management in the Mozambique System, according the PEFA Methodology (2015)

The PEFA 2016 (Public Expenditure and Financial Accountability) exercise will equip the Government of Mozambique with an up to date independent evaluation of the Public Finance Management System during the period 2012-2014, tracking progresses since the last PEFA exercises of 2010 and 2008. Widely considered as a cornerstone to improved public finance reform, the team employed  the 2011 version of the Performance Measurement Framework (31 indicators) and prepared the ground for the next PEFA exercise by establishing a baseline for the indicators of the upcoming 2015 version of the Performance Measurement Framework (currently in pilot version).