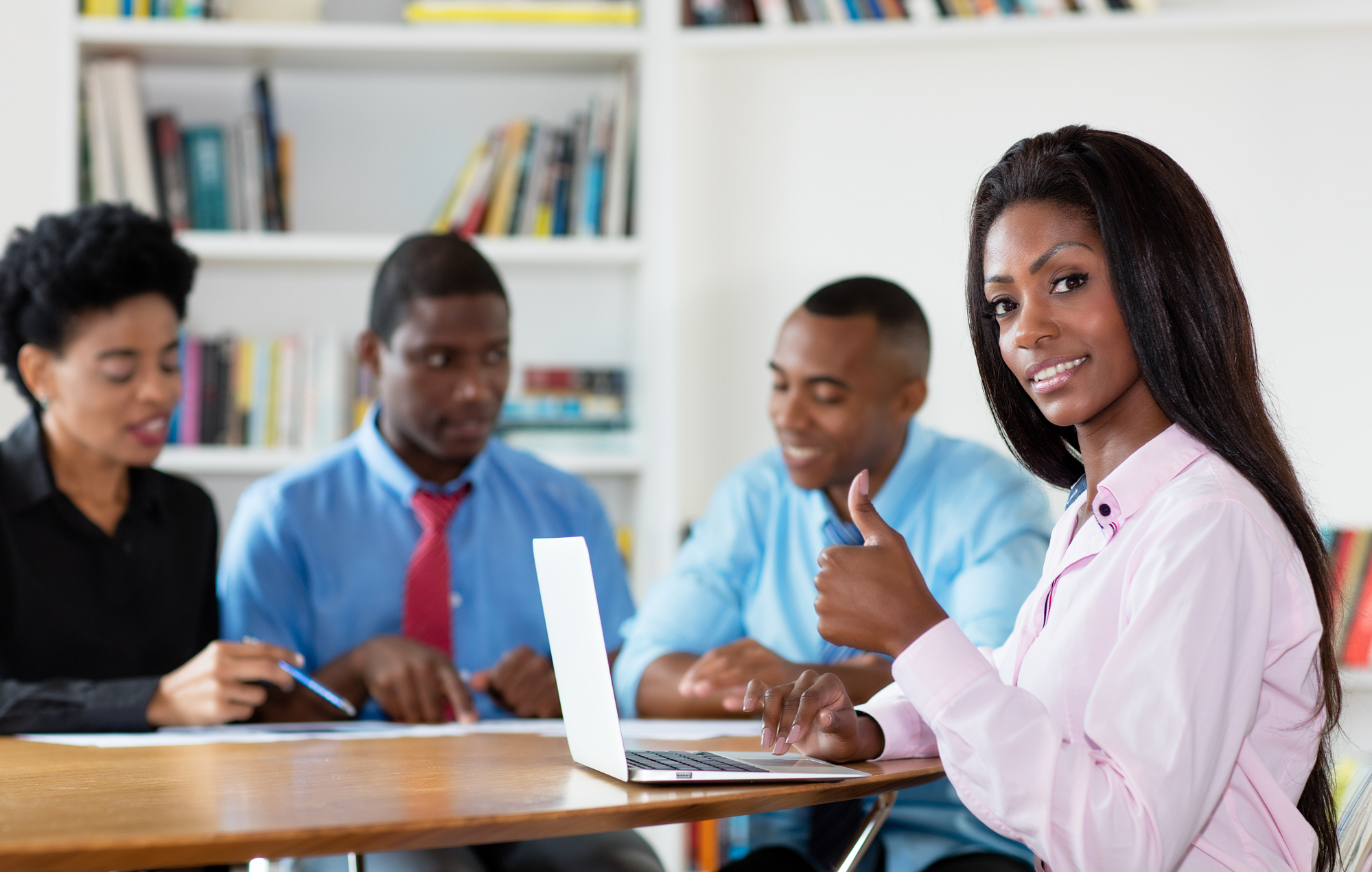 The project contributed to the sustainability and coherence of the short-term courses in the common area of public administration, through its institutionalisation in the Training Institutes of Public and Municipal Administration (IFAPAs) and in the Higher Institute of Public Administration (ISAP), so that they can effectively play their role as schools of government.