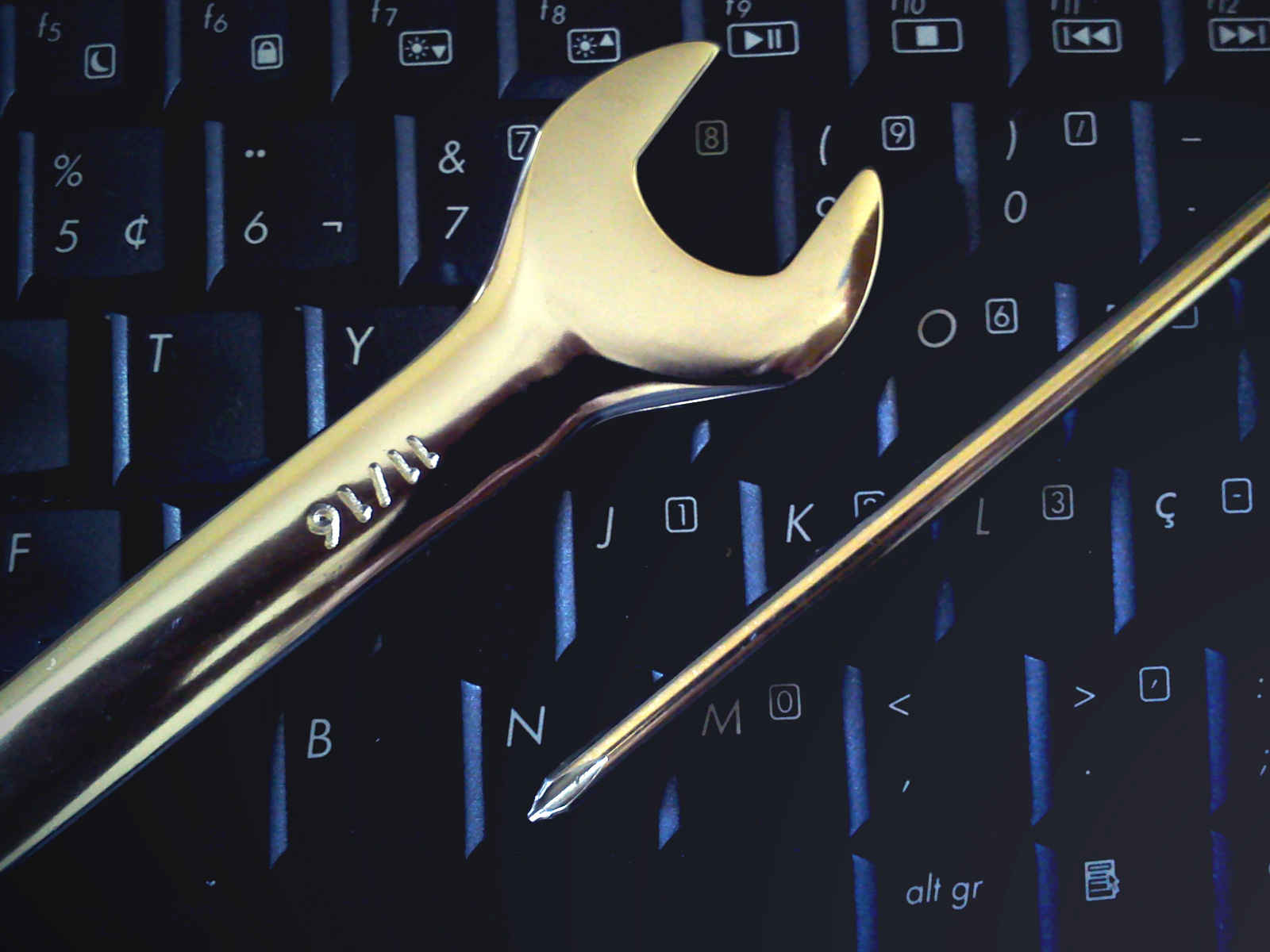 The consultancy produced a guidance document for the technical and scientific capacity to be created in Angola in order to sustainably respond to the country’s human resources needs resulting from the priorities set by the country's development strategy, namely for the implementation and management of the more relevant investment projects, particularly those that are integrated into clusters and priority value chains, and for the development of various sectors of the economy.

Civil House of the Presidency of the Republic of Angola

Evaluation of the Second Phase of the Project: Institutional Support to the National Assembly of Angola
Technical Assistance to Non-State Actors in Angola
Implementation of the Fiscal Administration Services in the Municipalities