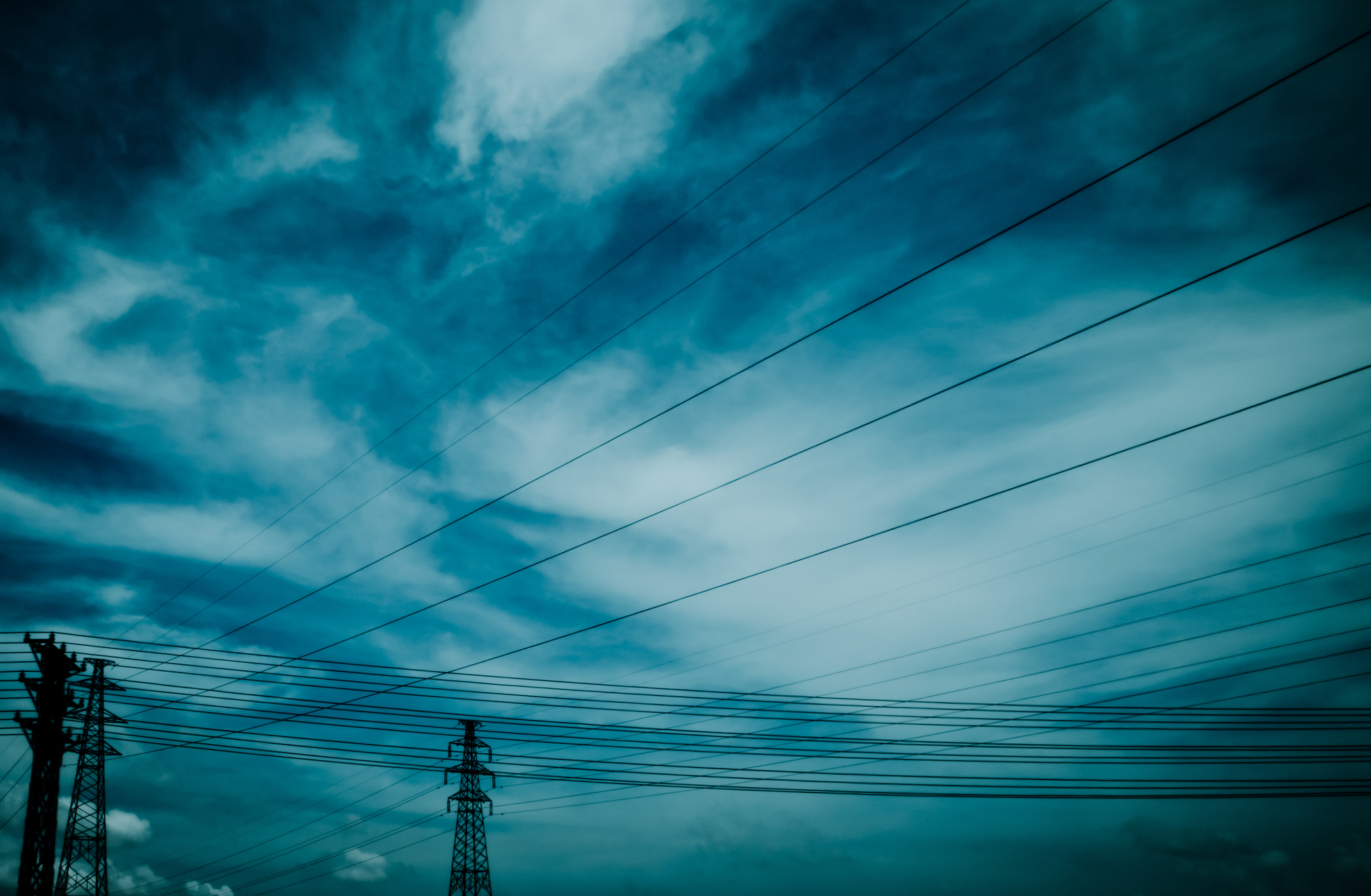 This intervention contributed to identify legal shortcomings of previous draft legislation on the legal status of Industrial Development Hubs (PDIs), and developed a model of governance that is more affordable and ensures an effective, efficient and sustainable management.

The support provided enabled the IDIA to list the advantages and disadvantages of all possible options for the governance of PDIs, in order to inform a decision that will be passed into law. Such review included a model for the national network of PDIs, their legal statutes and the framework for the new entity that will be managing the network.

Technical Assistance to the Development of Methodologies for the Preparation of Sectoral and Provincial Programs
Inter-Provincial Plan for Territorial Planning (PIPOT) of the Lunda-Norte, Lunda-Sul and Moxico provinces
Institutional Capacity Building for the Management of the Public Investment Programme

Improving Financial Management and Establishing Initial Capacity of the National Agricultural Development Programme
Support to the Public Administration Reform in Egypt: Developing a Reform Strategy for the State Administration at the Central Level
Intensive Training in Accounting and Implementation of an Accountants Association