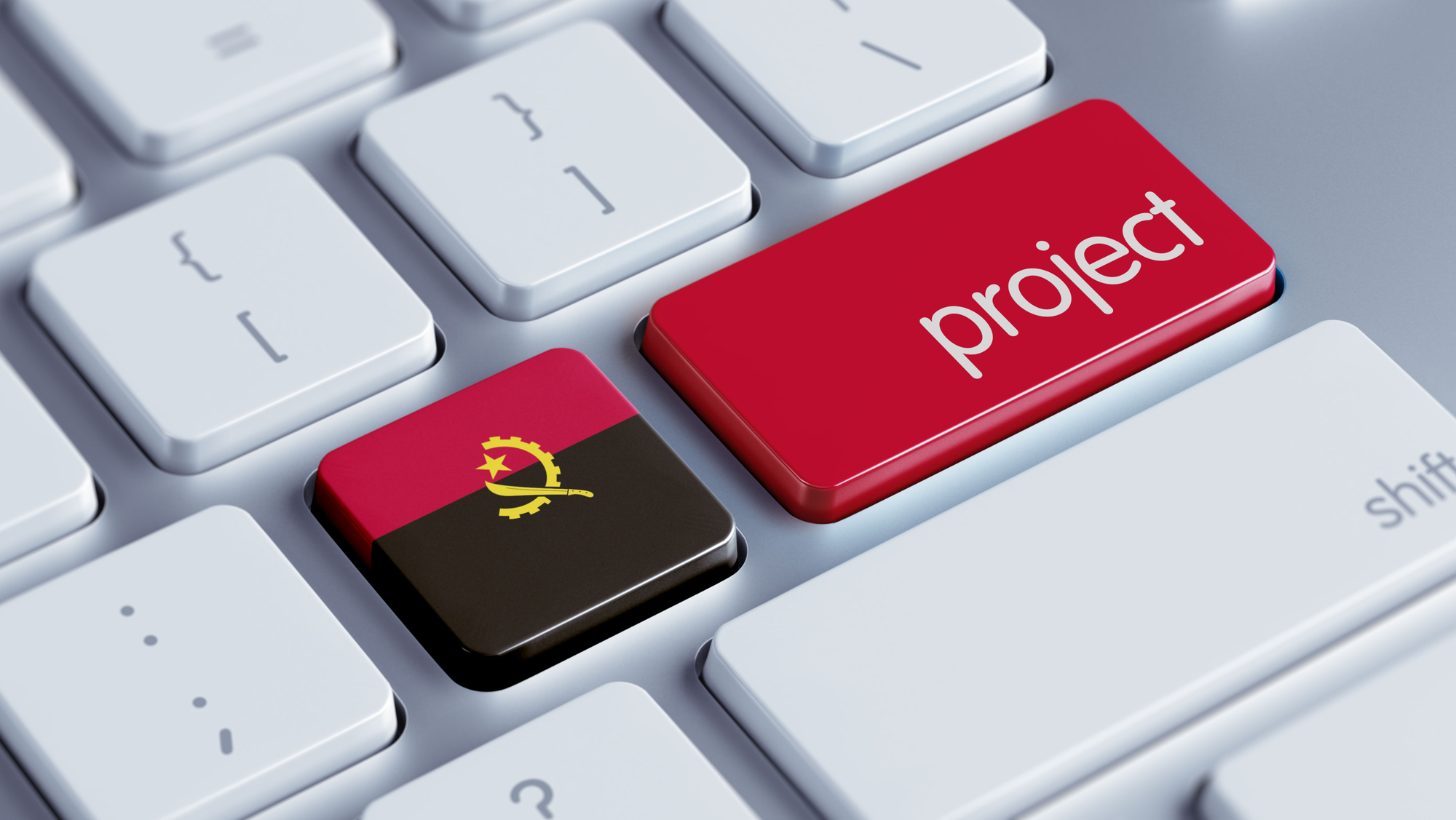 The goal of the project is to harmonize various development plans in Angola, in particular the "Medium-Term Development Plan" (MTDP) and "Angola 2025".

This work will ensure the consistency between the used methodological approaches, having the planning methodology framework as a reference.

Ministry of Planning / Government of Angola