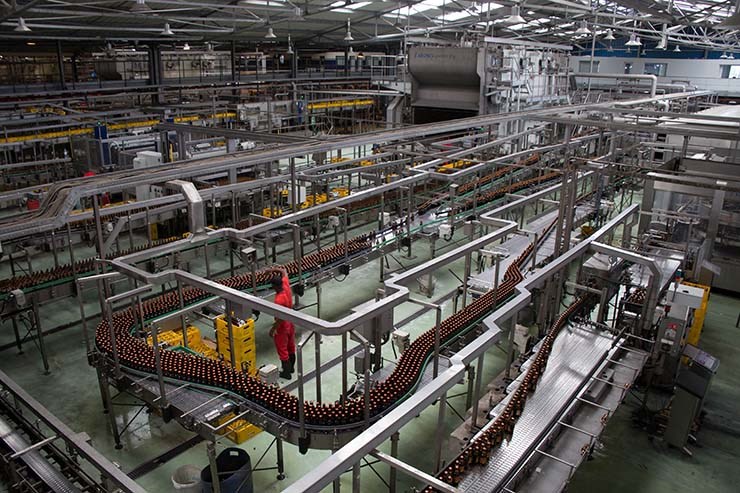 The project aimed at developing an intervention logic for the industrialisation programme, which is an instrument of the industry sector to contribute to the goals of the National Development Plan 2013-2017. It comprised an assessment of the national policies and guidelines for industrialisation, of the recent evolution and status of the Angolan industry, of lessons learned from previous programmes, and other countries experiences.

The programme was then developed around six main cross-sector pillars (strategic management, business climate, human resources, support infrastructures, competitiveness and dynamics of the business sector, technology and innovation), for which sub programmes, measures and actions were defined.

Definition of the National High and Mid-Level Staff Training Strategy (ENFQ)
Inter-Provincial Plan for Territorial Planning (PIPOT) of the Lunda-Norte, Lunda-Sul and Moxico provinces
Technical Assistance to the Reinforcement of the National Tax Directorate (DNI)