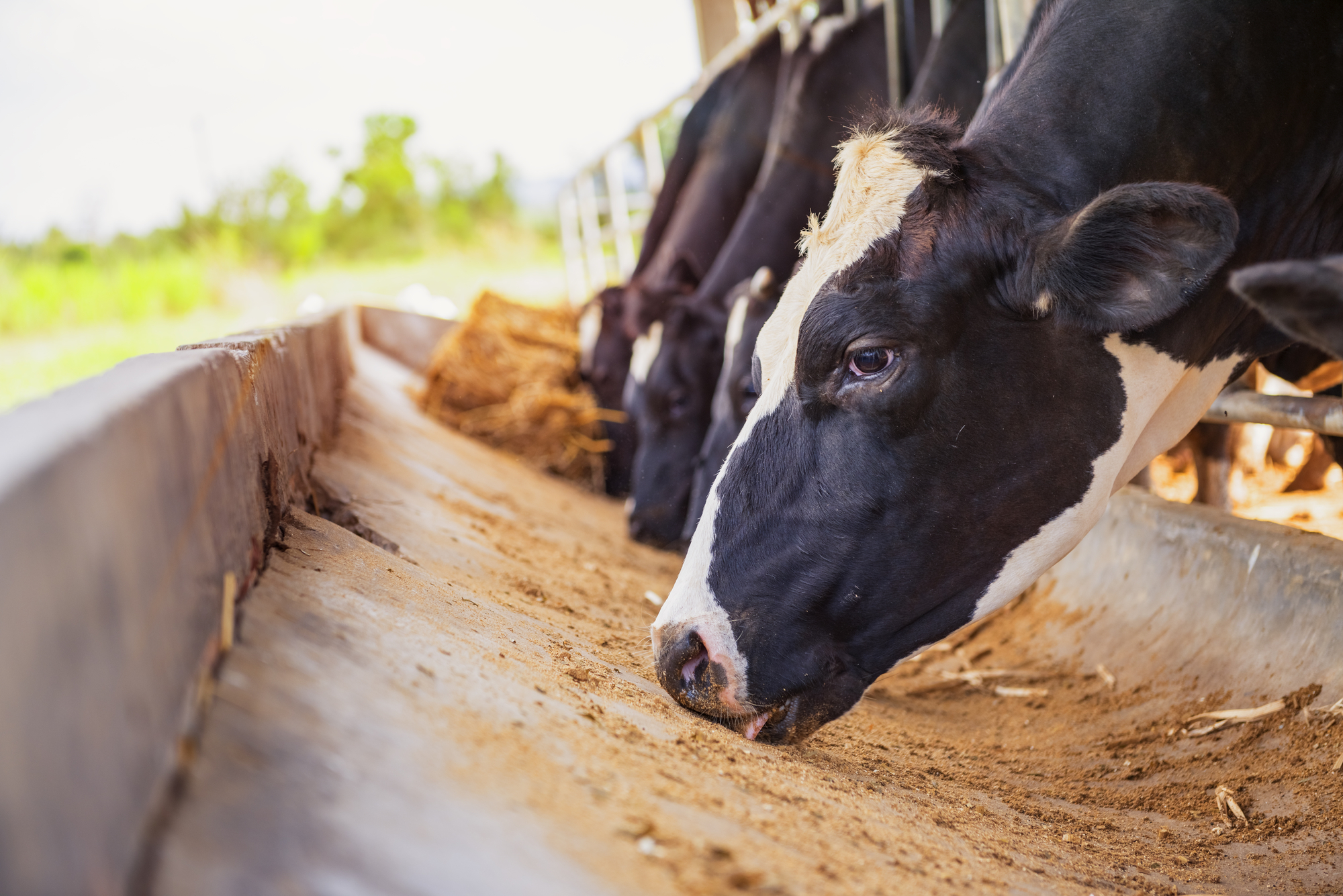 The project promoted a development strategy for the region of the Camabatela plateau, through the concentration of skills and knowledge, the creation of functional business groups and of an informal network between those groups.

To that purpose,the Technical Assistance (TA) evaluated the agricultural, environmental, legal, technical, socioeconomic an structural constraints, as well as the potential and opportunities in the region; the TA made proposals to reduce production costs, increase the added value of agricultural production and decentralise development support efforts; raised awareness on the strategic importance of the agro-livestock sector; it supported the creation of an enabling environment for the growth and development of the PAIC in a market perspective. Finally, the TA selected crops and production systems that are better adapted to the region´s soil, climate constraints and structured and developed investement models.

Ministry of Agriculture and Rural Development

Ministry of Agriculture and Rural Development

Other Projects Of Rural Development

Other Projects Of Rural Development