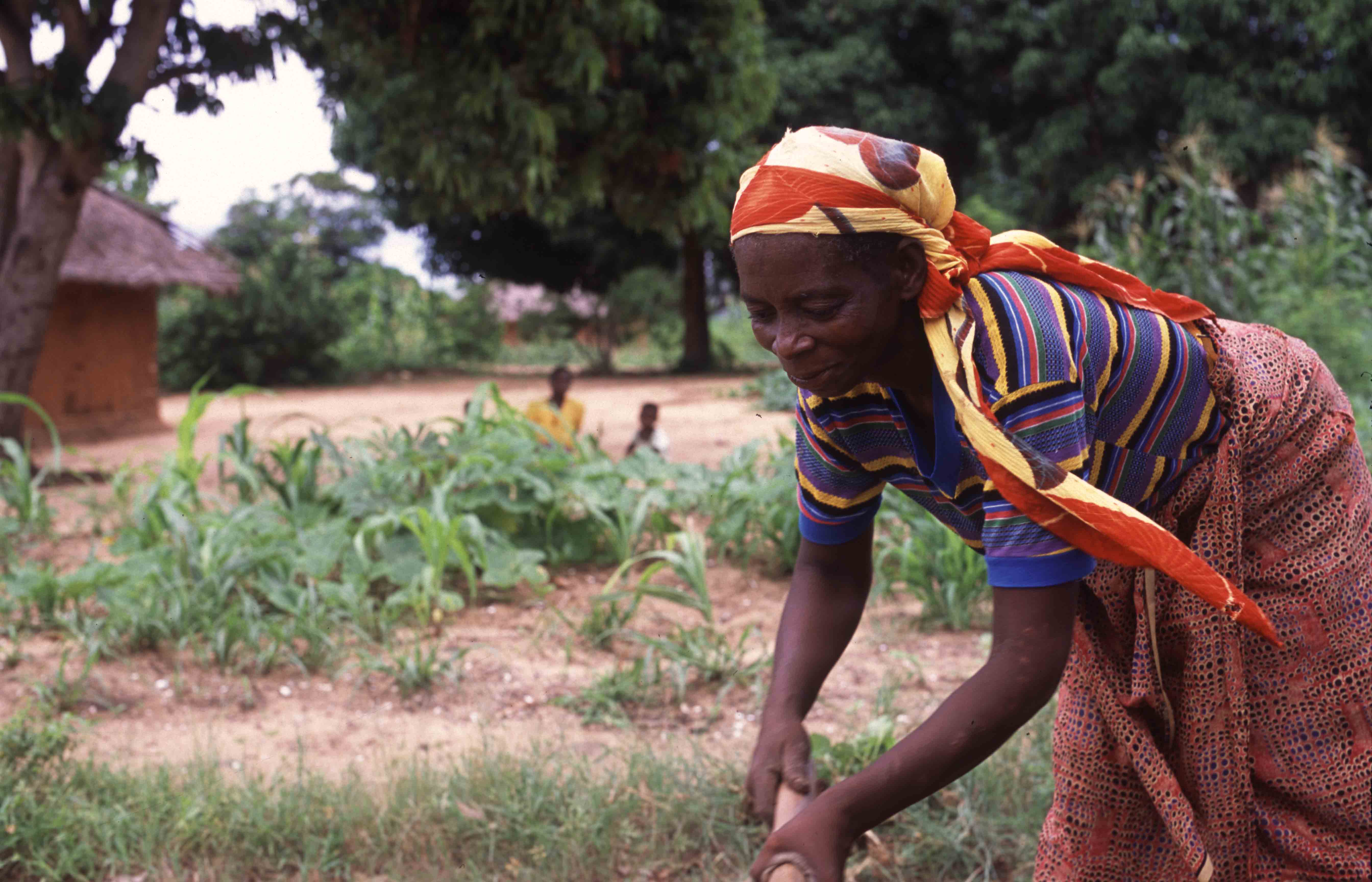 Gender Assessment of the Purchase for Progress Programme (P4P)

The project aimed to improve the knowledge of the characteristics of gender relations prevailing locally and their implications in the different stages of the agricultural value chain, including the corresponding opportunities and challenges.

Support to the operationalization of the National Agency for Evaluation and Quality Assurance of Higher Education and Scientific Research
Datta Collection for Environment / Natural Resources in Development Cooperation
Capacity building for Planning, Monitoring, Evaluation and Integrated Management of Technical Education and Vocational Training