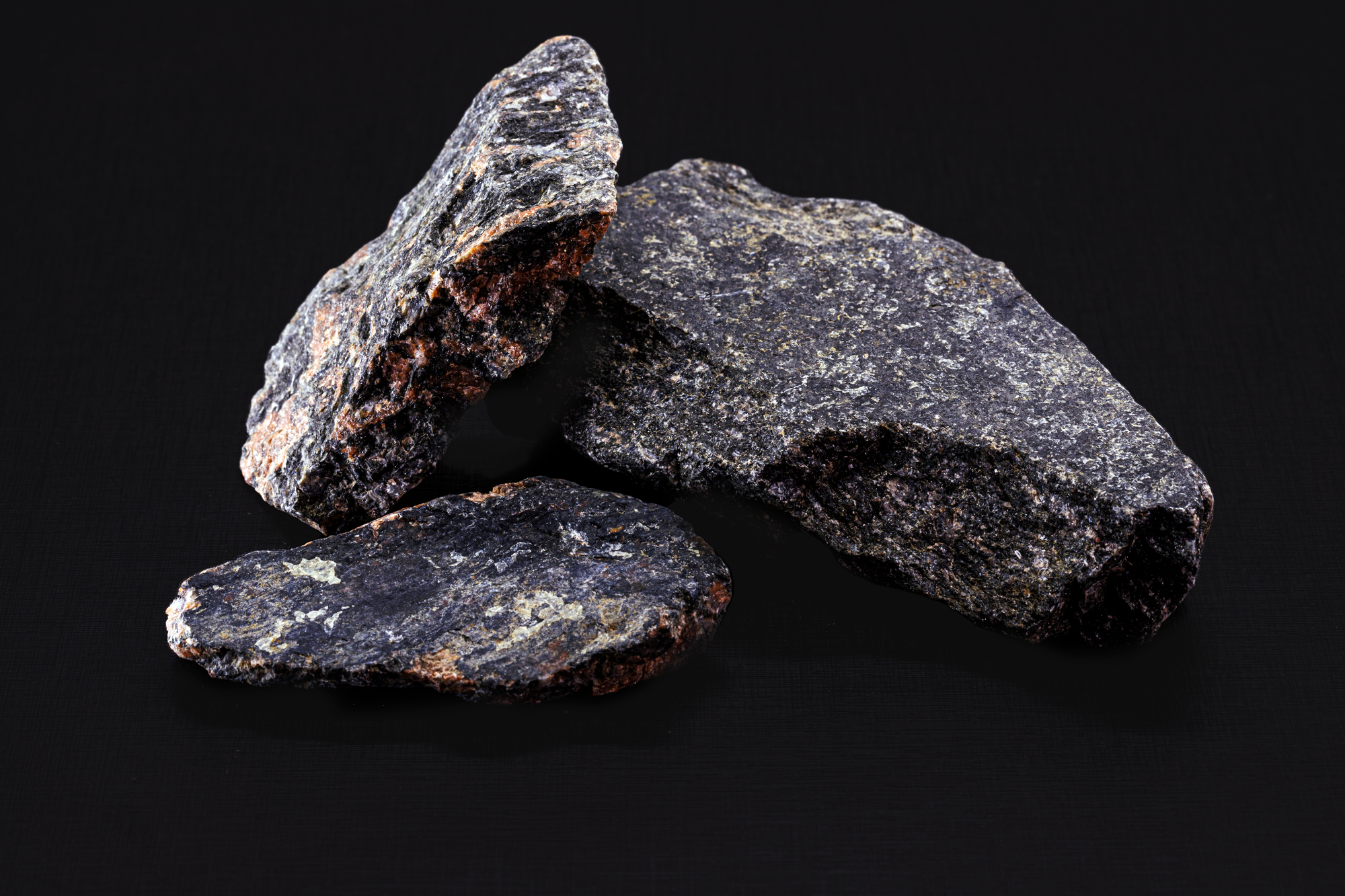 Study on Ornamental Rocks in Angola

This study aims to be a tool in the service of the internationalization of Portuguese companies in a sector in which the country has a major role in the context of world production. It was intended that this study could become a useful tool for Angolan entrepreneurs, who are not in the sector, but are interested in this high potential dynamic activity. It is expected therefore that this may be a tool for getting together Portuguese and Angolan entrepreneurs, boosting the sector, creating wealth and strengthening the  Luso-Angolan partnership.