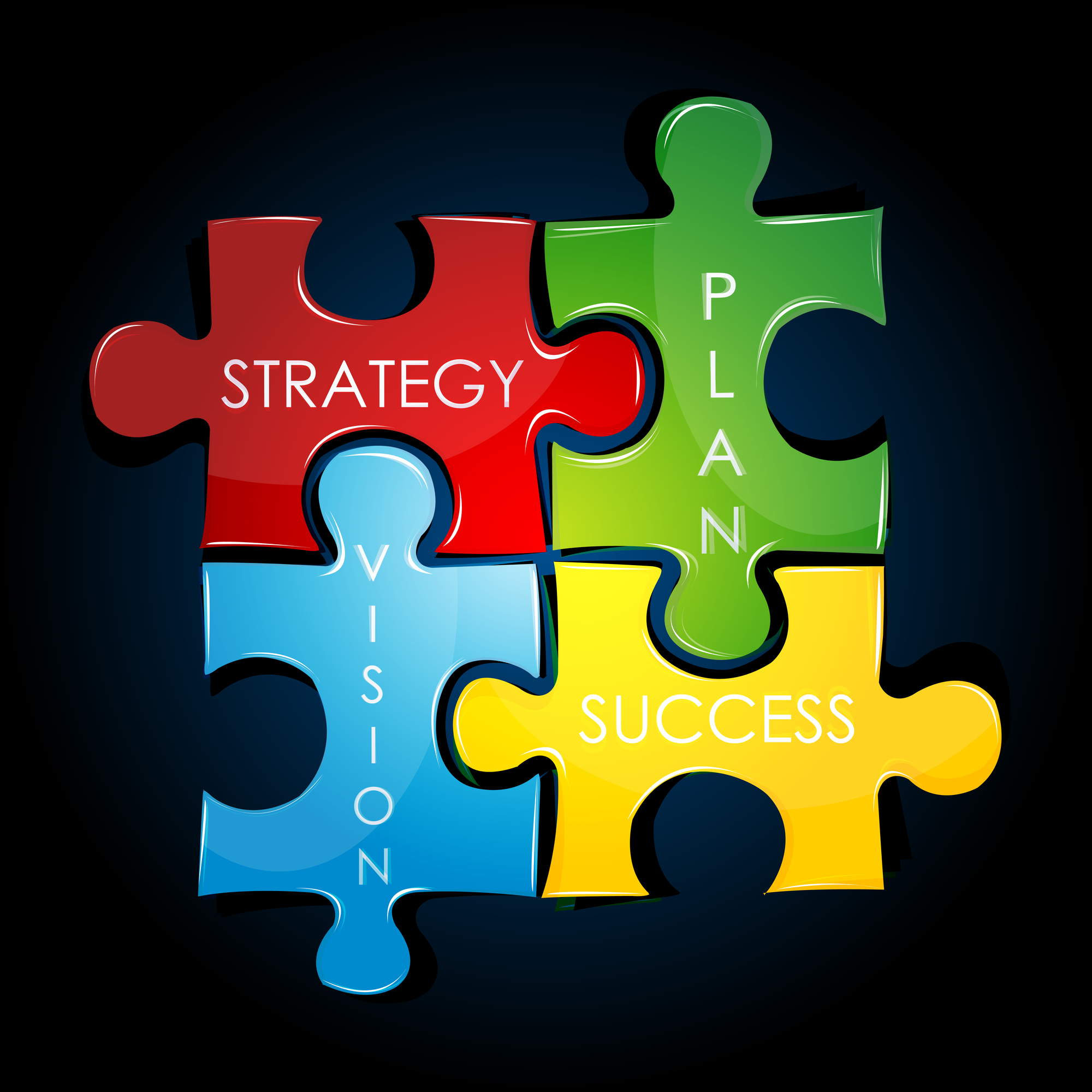 This project was the major prospective exercise carried out in Angola, containing an overall vision for the country and its international role, defining development priorities and setting guidelines for the development of various sectors.

These were the priority axes:

The work carried out involved a comprehensive exercise of collecting information through workshops, interviews with individuals and technical questionnaires, trying to identify the variables influencing the Angolan economy and society.

We made a SWOT analysis with the identified variables, and a Structural and Morphological Analysis of the previously identified variables and actors. Then, we drew up scenarios for the future of Angola on the horizon 2025, and defined the strategy to be followed by the Government to achieve the social and economic development of the country by applying long-term prospective studies.