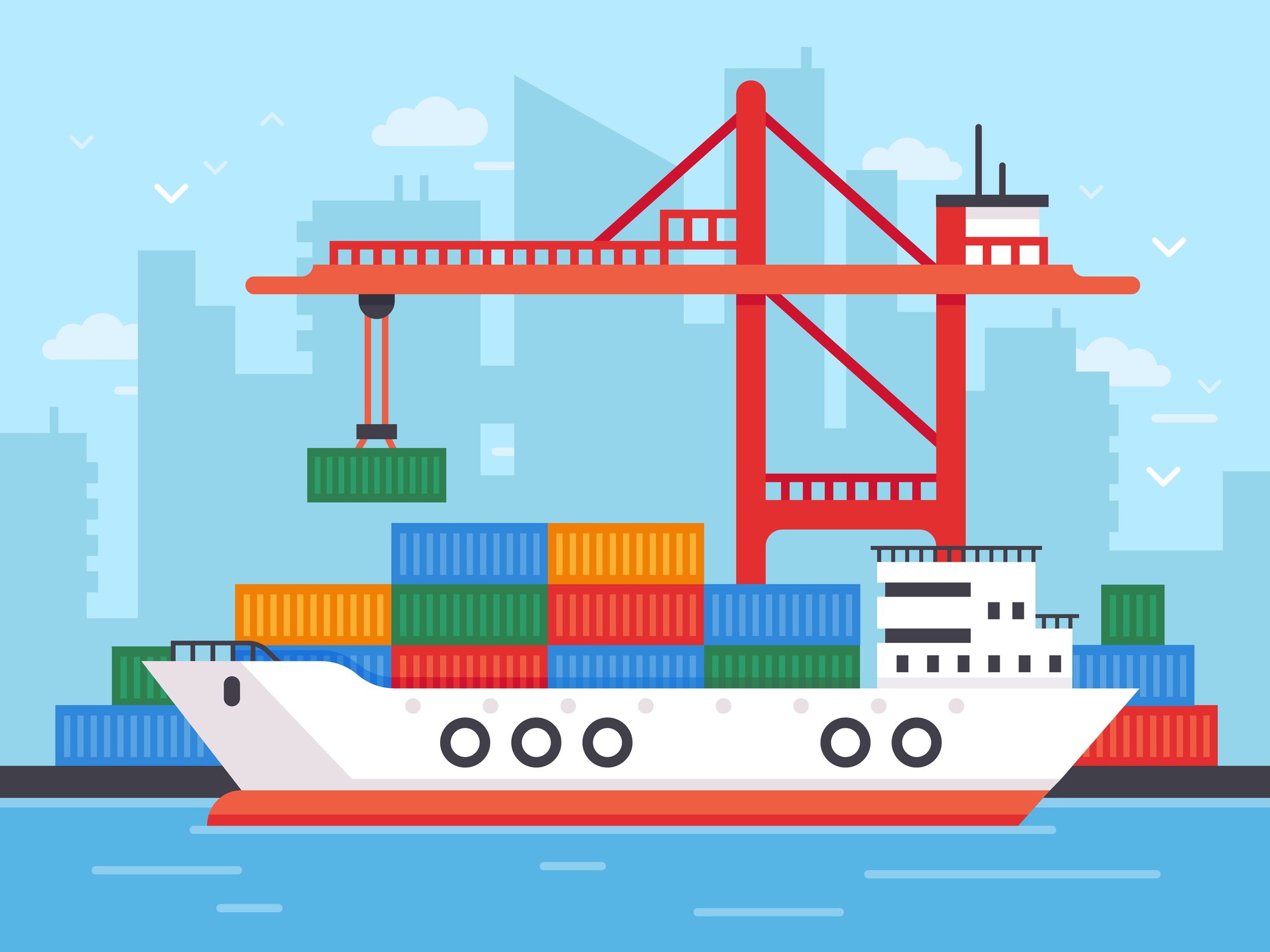 The project aimed to support and facilitate Cape Verde’s participation in the multilateral trading system, thus enabling the country’s productive sectors to take advantage of the integration into the World Trade Organization (WTO) and liberalised trade. Based on the Action Plan prepared in a previous project, the objective was to increase de degree of compliance of customs in Cape Verde with the rules and obligations of the World Customs Organisation and the WTO.

The Technical Assistance focused on five areas: fight against fraud – risk management and ex post controls (including the adoption of the WTO’s customs valuation); emoluments and allowances table (including the adoption of an emoluments collection regime based on service delivery criteria); regulation of the Customs Code; reduction of customs rights (complete lists of products, in view of the removal of tariff duties) and training for customs staff.

Other Projects Of Cape Verde

Other Projects Of Cape Verde

Support to Cape Verde's Acession to the World Trade Organization
Training in National Accounts, Macroeconomic and Scenario, Statistical Analysis and Modelling
Identification of Areas of Governance for Multicountry PALOP Cooperation

Advisory services in the areas of international trade and exports promotion, in support of the Portugal Exportador 2013-2017
Study on a triangular approach to enhance the Africa-EU Alliance perspectives
Modernisation and Upgrading of the Operational Capacity of the Customs and Tax Departments