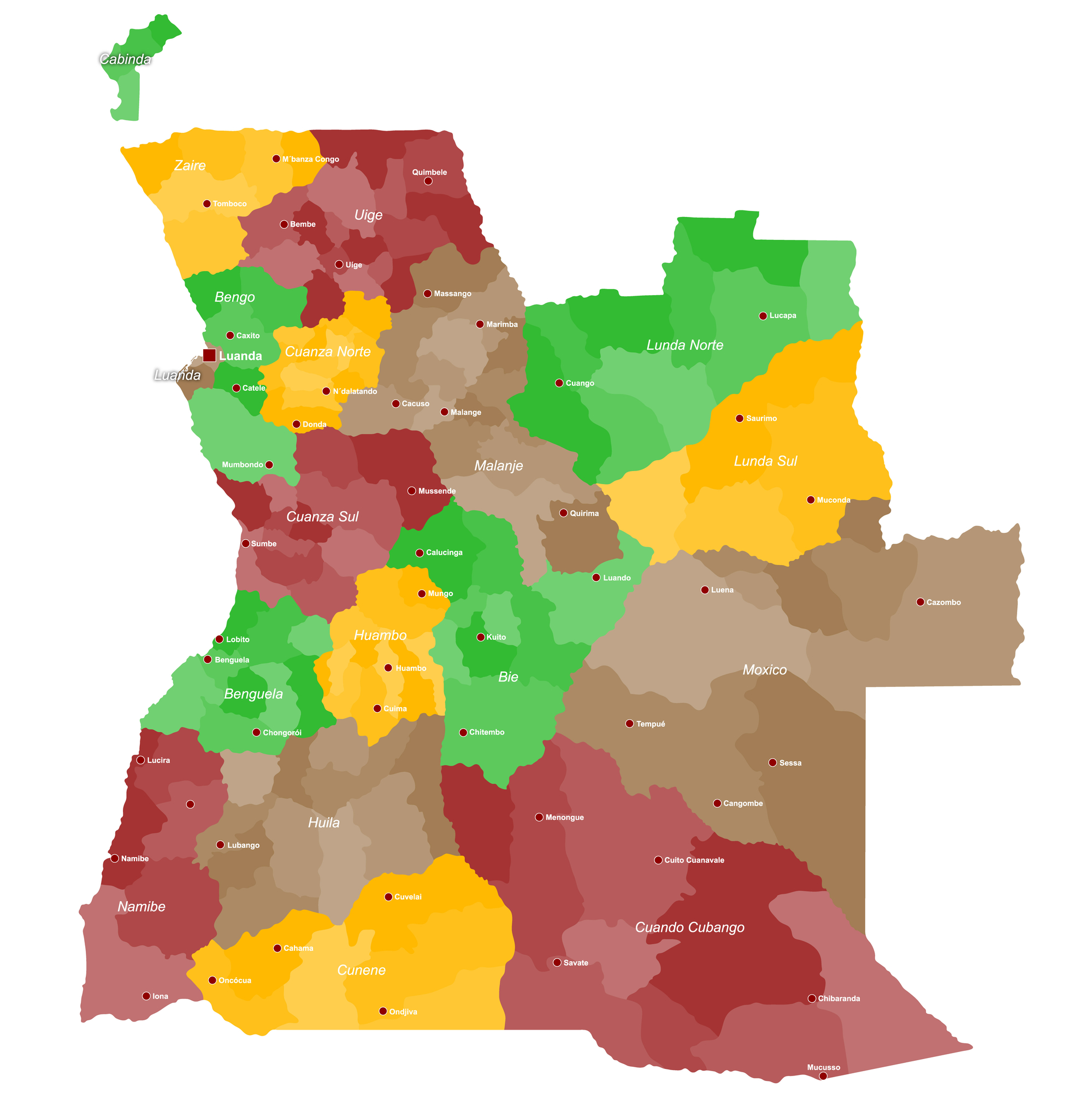 Aiming at preparing a draft of a  Local Finance Law, the project advocated the reinforcement and accountability of the public sector, by ensuring the process of financial decentralization of the State, the creation of a local finance system supported by the existence of own revenues and developed on the basis of the principle of financial equilibrium.

The project's overall objective is to contribute to the transparency and efficiency of the financial decentralisation process of the Government of Angola. Specifically, the project aims to prepare a model and define legislation for the Local Finance process, to be implemented and monitored by the Ministry of Finance in the different provinces.

Design, Organisation and Implementation of a Public Investment Programming and Management System (PROGIP)
Decentralisation and Local Governance Project: Technical Assistance and Training in Planning and Budgeting for Municipalities
Diagnosis, Reformulation of Legislative Instruments and Technical Assistance to the Structure Supervision and control of the Public Business Sector