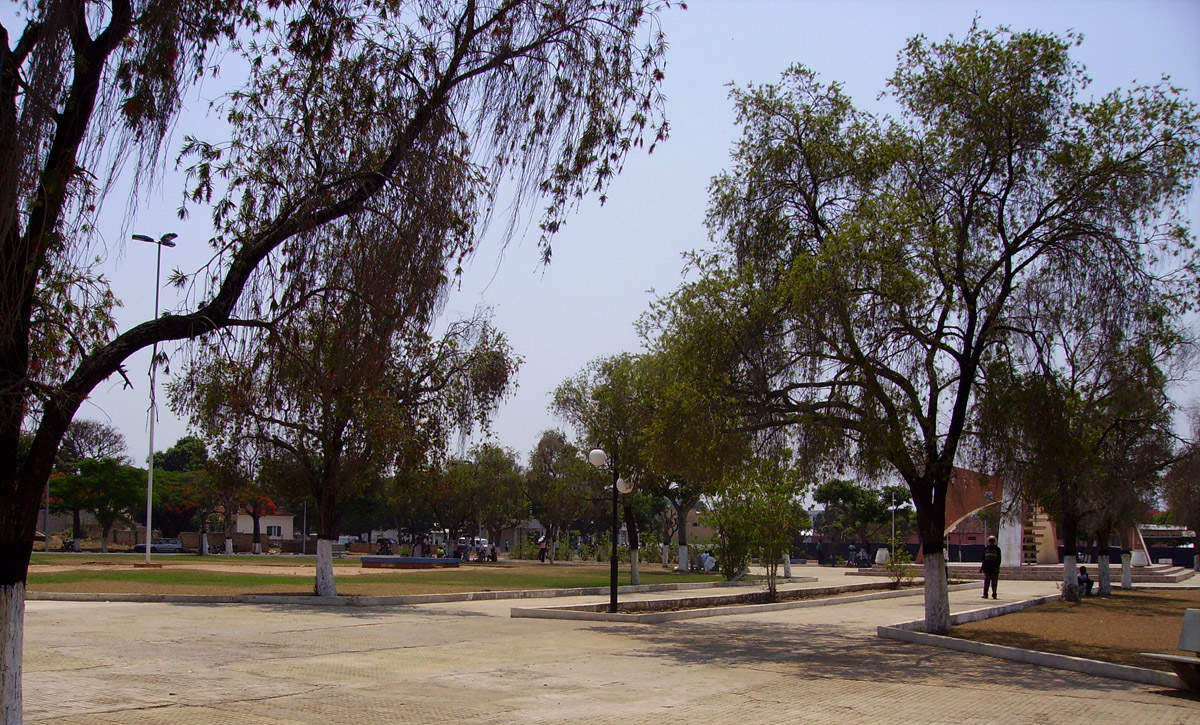 Inter-Provincial Plan for Territorial Planning (PIPOT) of the Lunda-Norte, Lunda-Sul and Moxico provinces

The project contributed to the socioeconomic development of the Lunda-Norte, Lunda-Sul and Moxico provinces, through the preparation of land-use plans that can promote economic and social development, social welfare, environmental protection and the quality of life of citizens

Specifically, we carried out a diagnosis of the current territorial model, set up objectives for the Land-Use Plan and Strategic Options of Territorial Basis, and finally reached a territorial development model for those provinces.

Ministry of Environment and Urban Planning / Government of Angola

Ministry of Environment and Urban Planning

Report on activities undertaken by the European Community in support of the African Region in the implementation of the United Nations Convention to Combat Desertification
Transport Sector Review (TSR), Study in Four Lusophone Regional Member Countries
Performance Review of Environment Management Agency