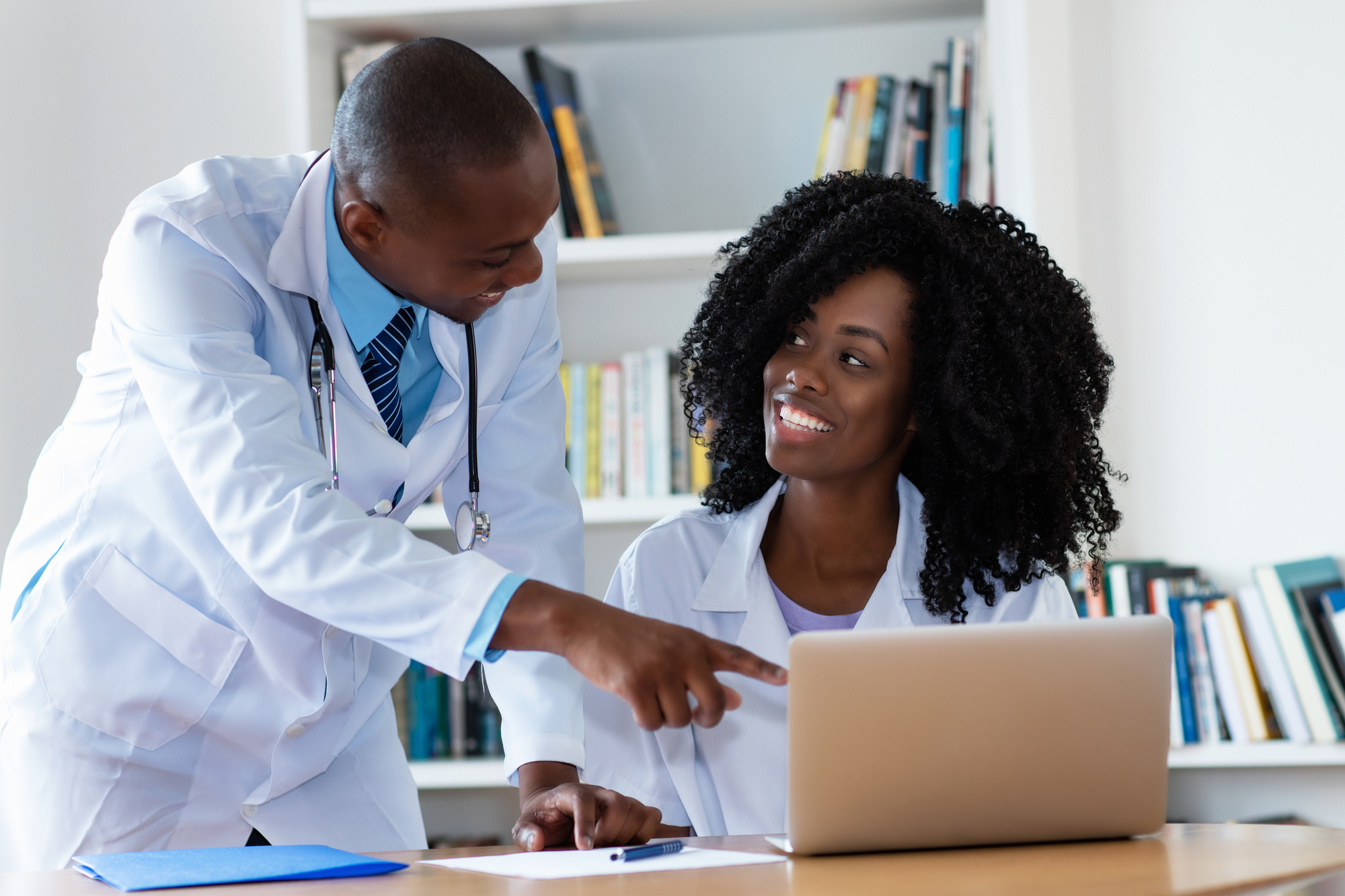 The objectives of this mission, which met the dynamics of the global context and institutions at central and provincial (including the decentralisation process), in Angola, were:

• Evaluation of the 8th EDF project - Evaluate the overall development and performance of the components of the PASS, in particular, the ones supporting the central (component 1) and provincial (part 4) levels;
• Formulation of the support programme for the 10th EDF - make a new future programme to support the health sector, according to the following basic elements: the results of the PASS evaluation; the CSP / NIP for the 10th EDF; the strategic guidelines of the new government for the health sector; the identification study prepared by the European Commission, which sets out the broad outlines of future support for the sector.

The propositions provided a basis for discussion between the European Commission and the Angolan entities (Ministry of Health, National Authorizing Officer (NAO) / UTA (Administrative Technical Unit) and Provincial Governments of the provinces involved.

Master Plan for the Island of Mozambique
Technical Assistance to the National Institute of Evaluation, Accreditation and Recognition of Higher Education Studies