Improve Productivity, Production and Acess of Angolan Farmers to Market 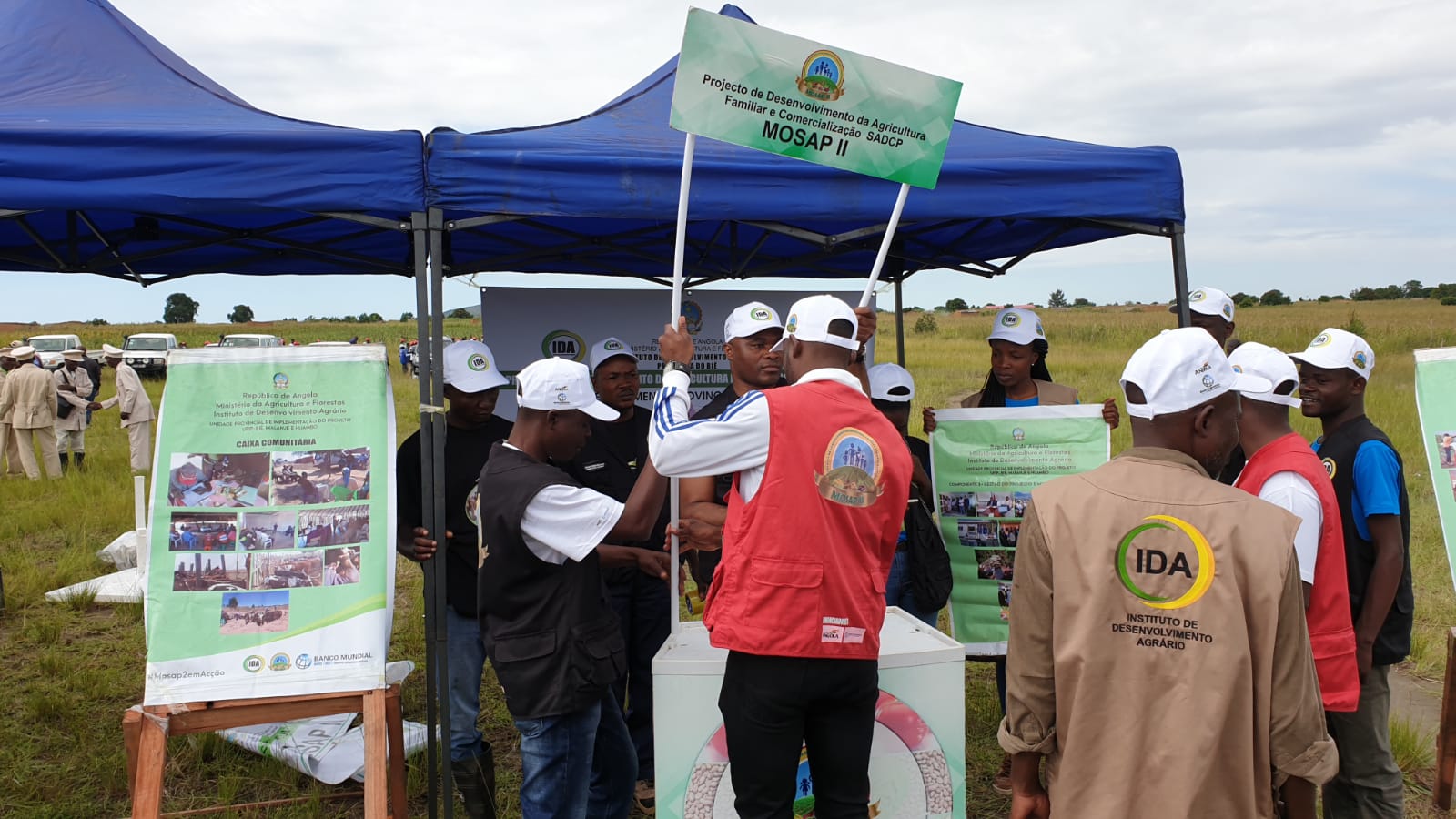 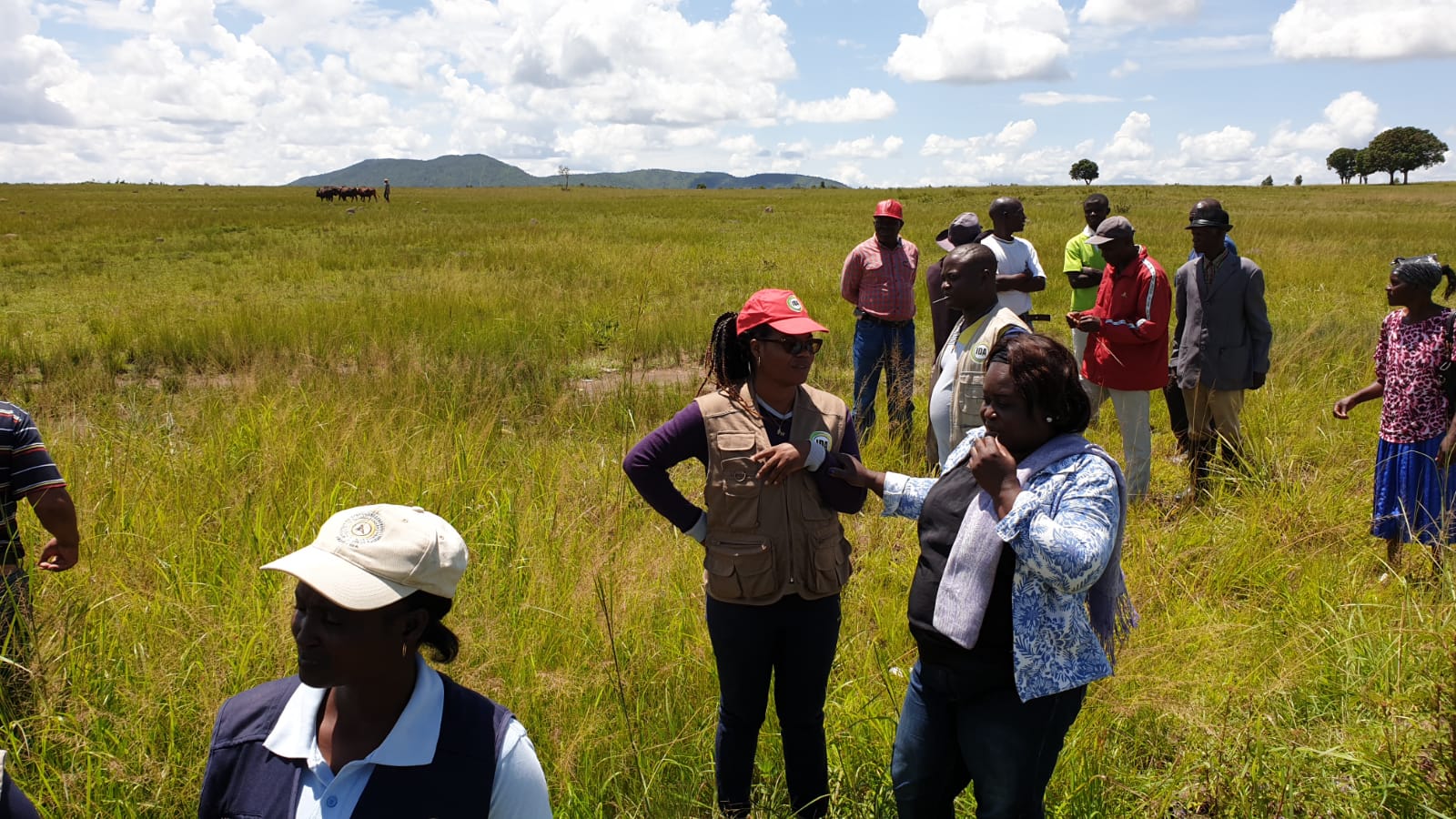 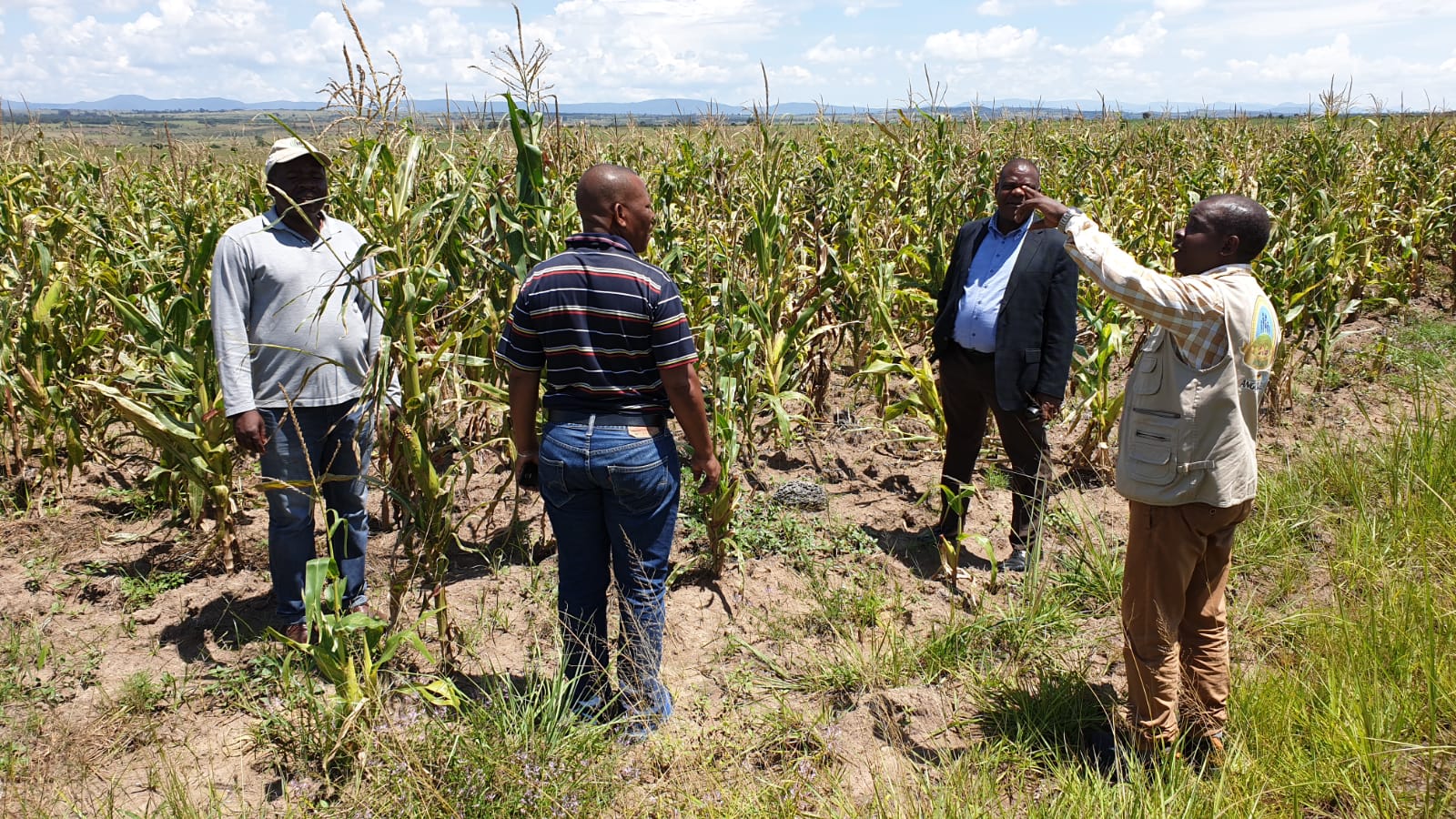 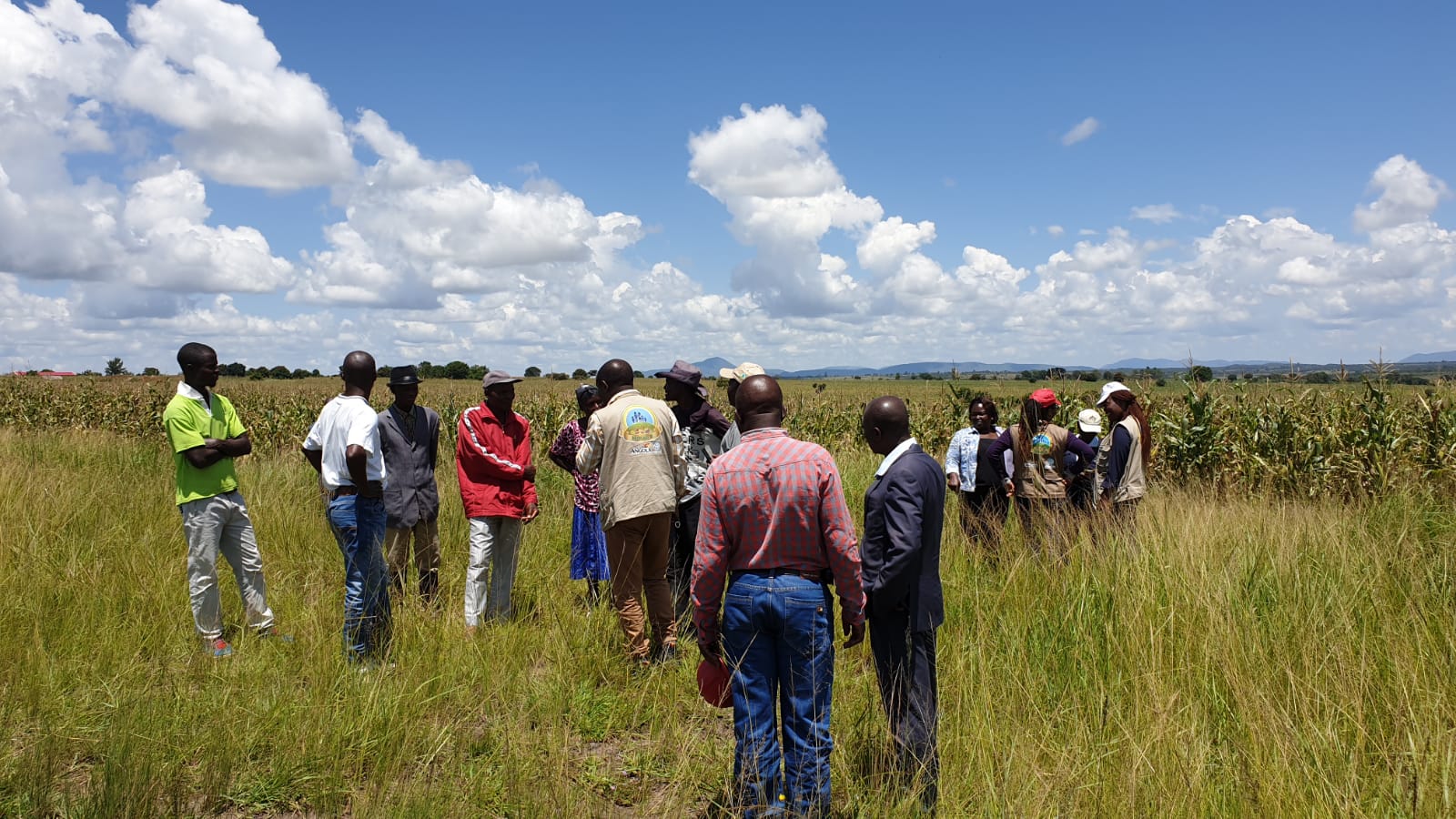 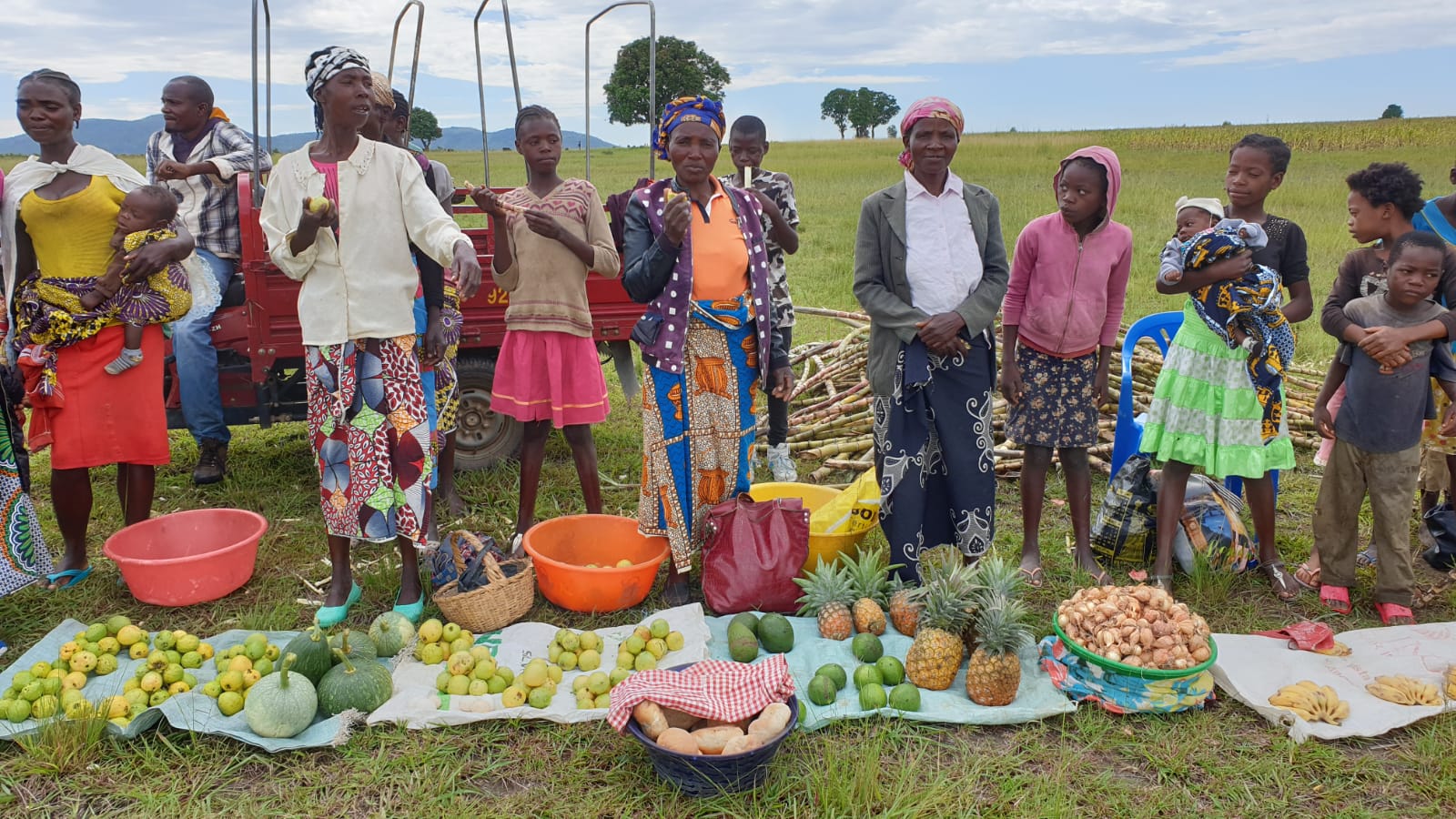 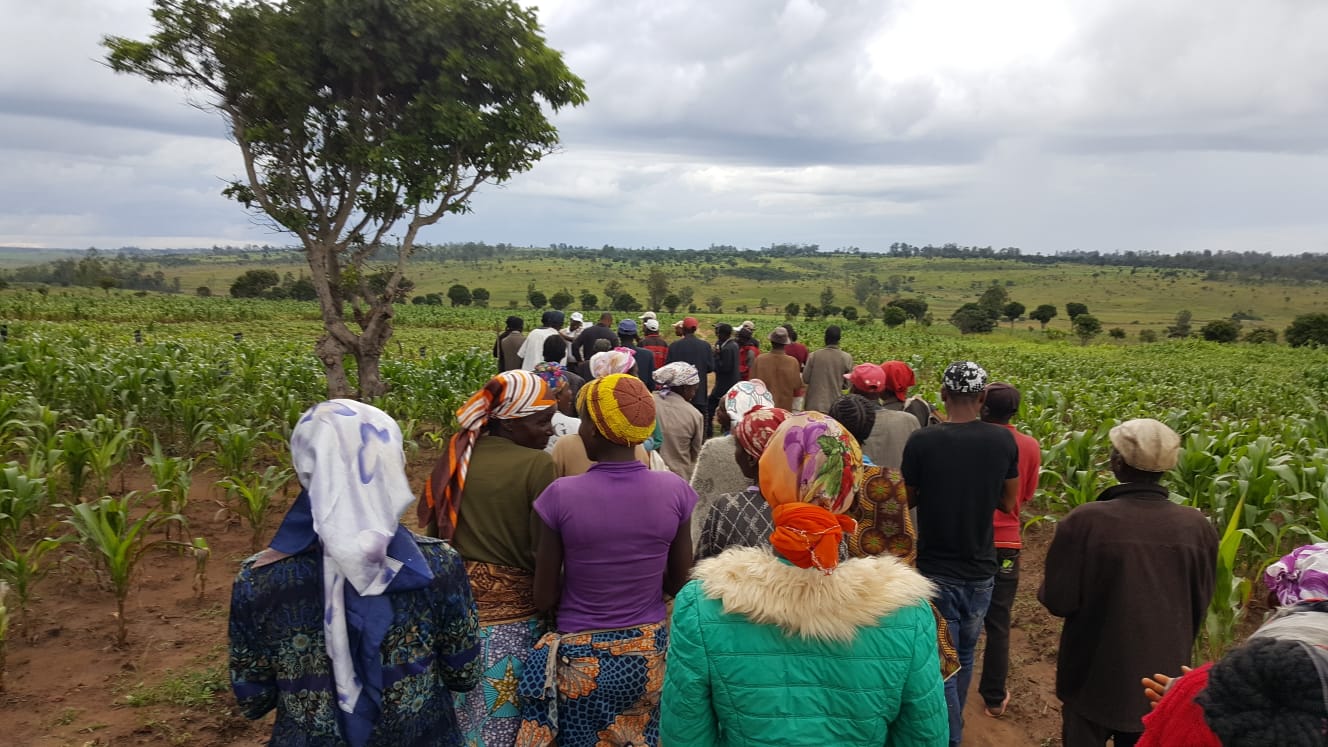 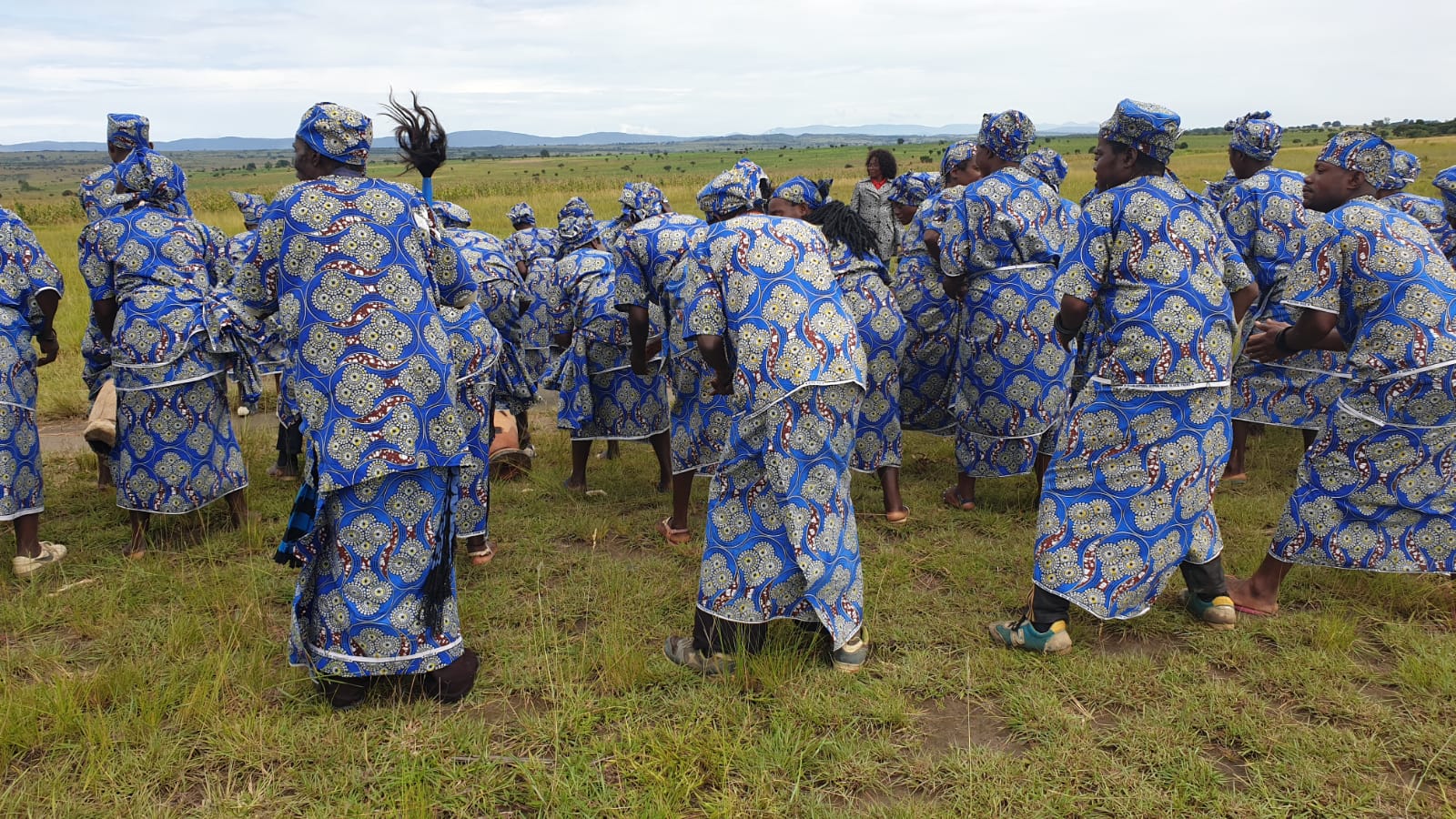 Implemented by the consortium led by CESO, in partnership with the IMVF, the Value Chain Services Provider for Investment Feasibility and Design of small scales earth dams and irrigation systems project aims to contribute for the increase of production and productivity of agricultural holdings in three provinces of Angola. It will also promote the improvement of commercialization of production, both through the strengthening of links with the market, and in the construction of agribusiness facilities.

Financed by the International Bank for Reconstruction and Development, the project is part of the Family Agriculture and Commercialization Development Project, locally known as MOSAP II, and continues the Market-Oriented Family Agriculture Project. In this second phase, the Agricultural Value Chains project foresees a broader scope to support the development of small-scale irrigated agriculture and the commercialization of production, targeting about 50,000 potential beneficiaries who are members of farmer associations in the Angolan provinces of Huambo, Malange and Bié.

Lack of irrigation infrastructure, limited access to rural extension and production services, lack of infrastructure for small-scale processing as well as lack of technical capacity and human resources to support agricultural development and rural extension, constitute some of the main challenges to be considered in this project.

Having started last March and with an expected duration of 36 months, the project comprises a number of key areas of intervention, including:

- strengthening of storage, processing and marketing infrastructures by identifying and preparing investment proposals for the development of value chains, as well as supporting their implementation, the promotion of information sharing, the sector actors empowerment through training in the working context, and the organization of technical workshops in the provinces, for which adequate teaching materials will be made available.

The Support the Creation of Agricultural Value Chains project is promoted by the Government of Angola, through the Ministry of Agriculture and the Institute of Agrarian Development, with funding from the International Bank for Reconstruction and Development.

Learn more about this project here