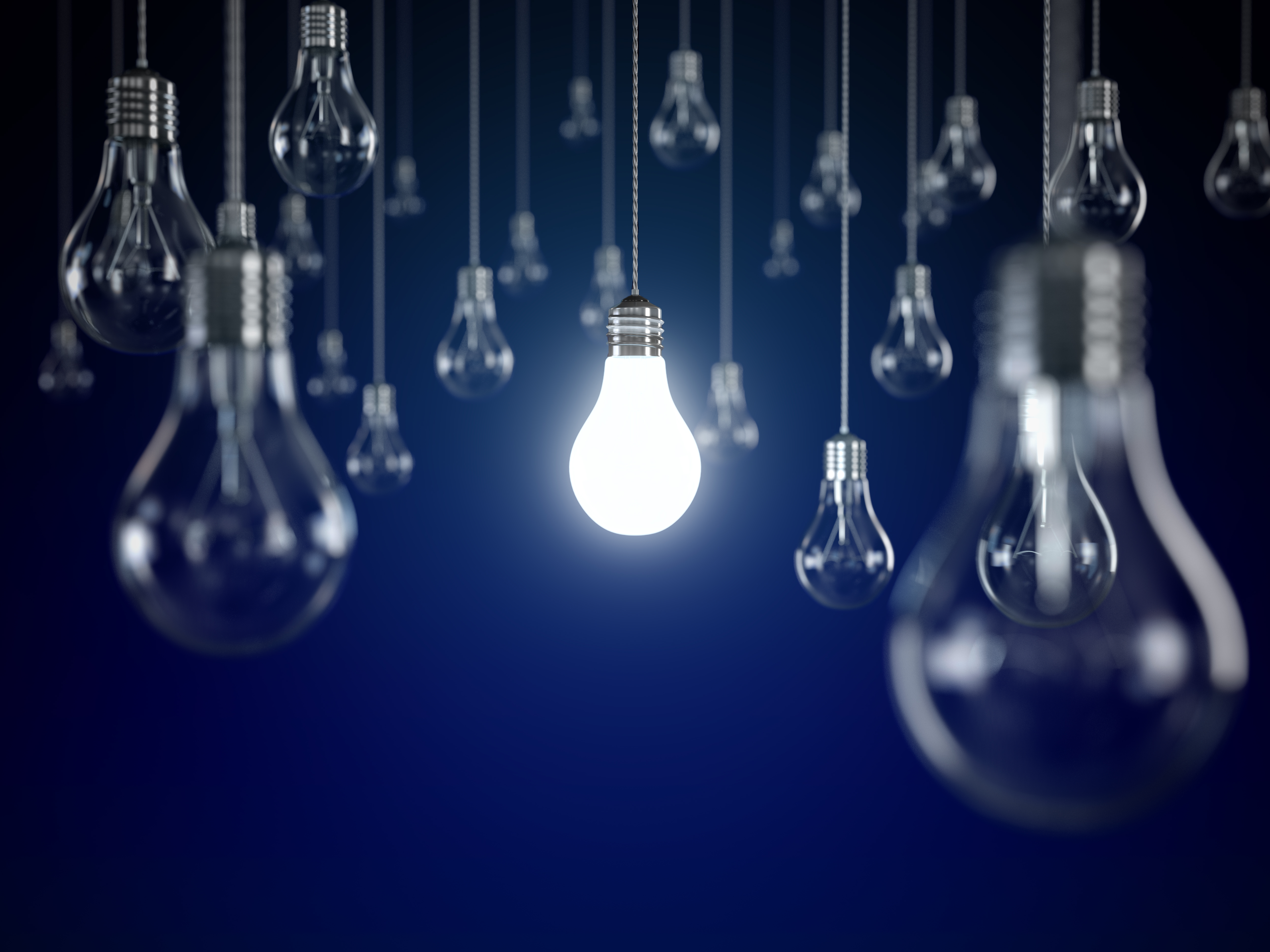 Analysis and Simulations in the Electric Energy Sector

The project contributed to the modelling of the electricity market, in order to enable planning in the sector and determine its impact in medium-term development in Angola.

This intervention involved an update of analysis and simulations for the electricity sector (survey of the effective capacity for generating and distributing electricity) and the design of a reliable method for estimating demand for electricity in Angola, over the subsequent seven years (2008-2013). The outcomes from this analysis were integrated in the Medium-Term Development Plan 2009-2013.

Capacity and Business Process Review to the Managing Authority for Sectoral Operational Programme for Transport
Training in Methodologies for Programmes and Projects Elaboration, Evaluation, Monitoring and Management
Identification of the intervention of the 11th EDF for the WASH sector in Sao Tome and Principe (2014-2020)