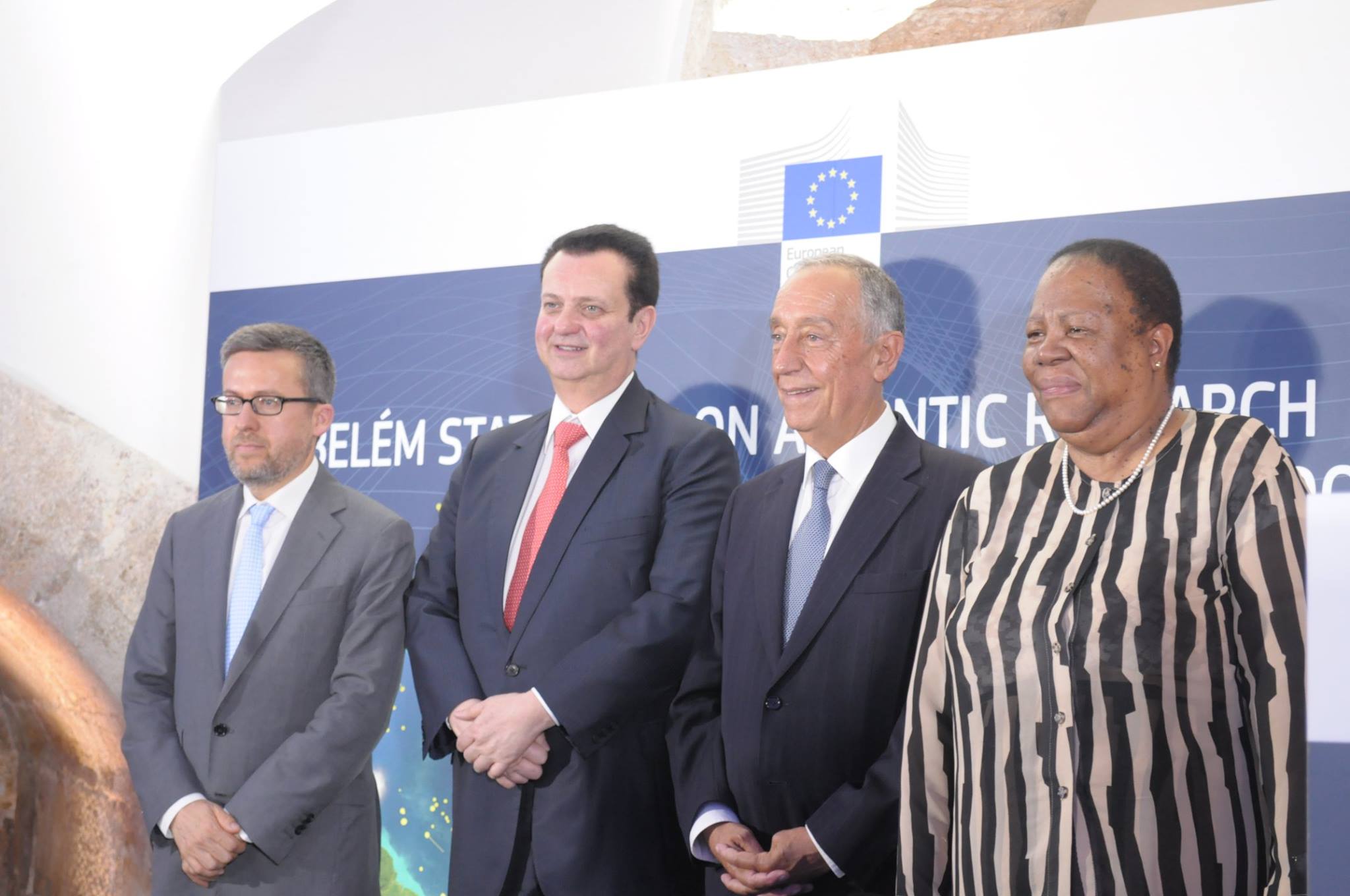 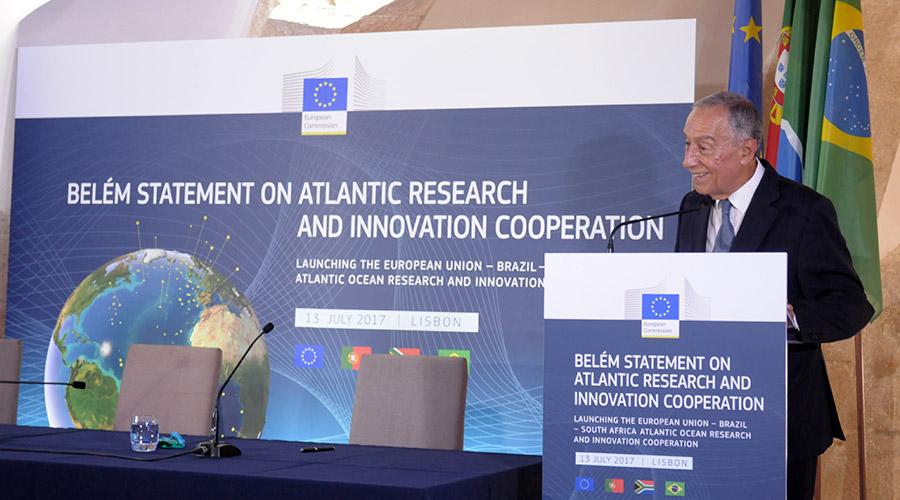 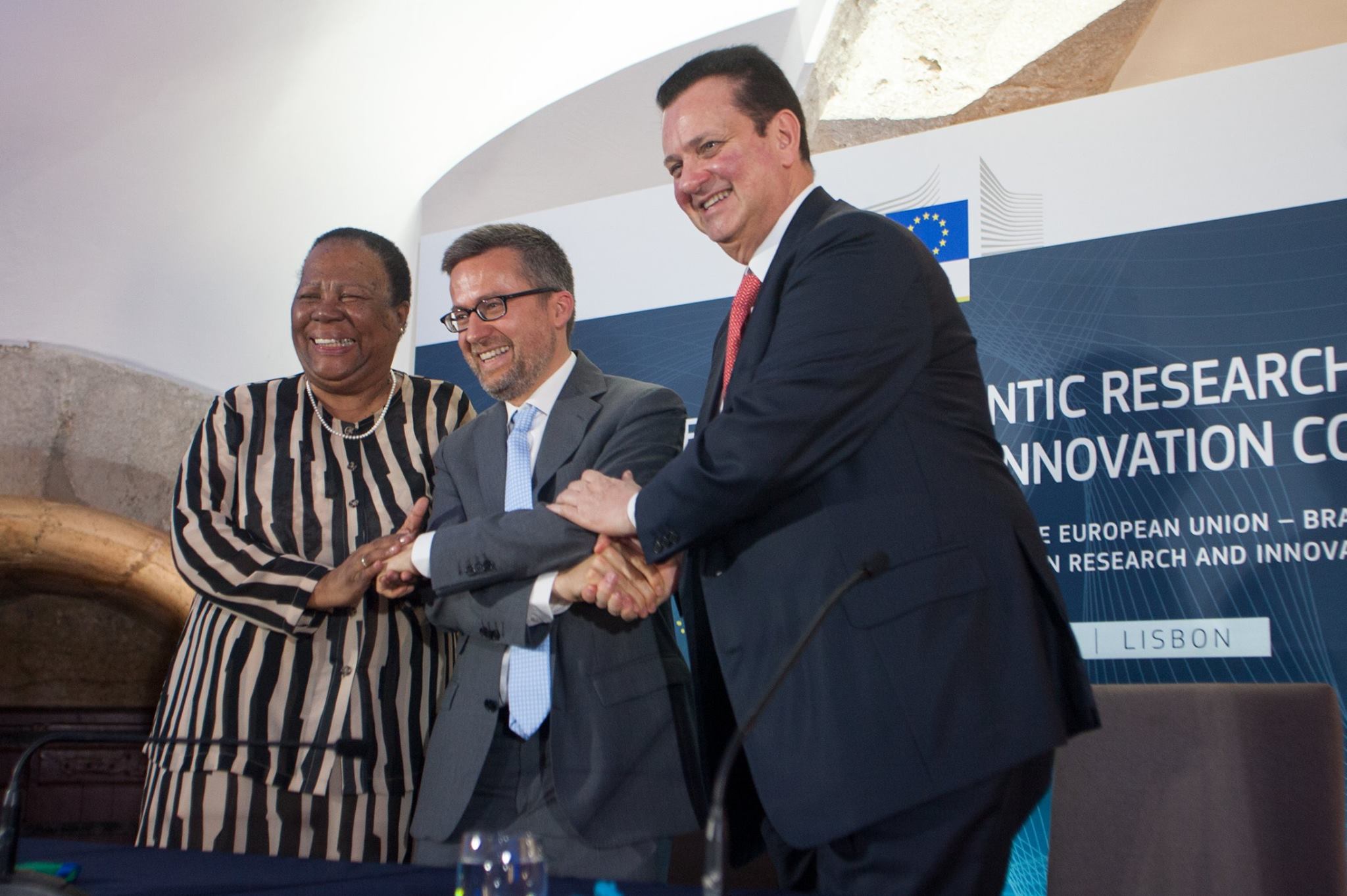 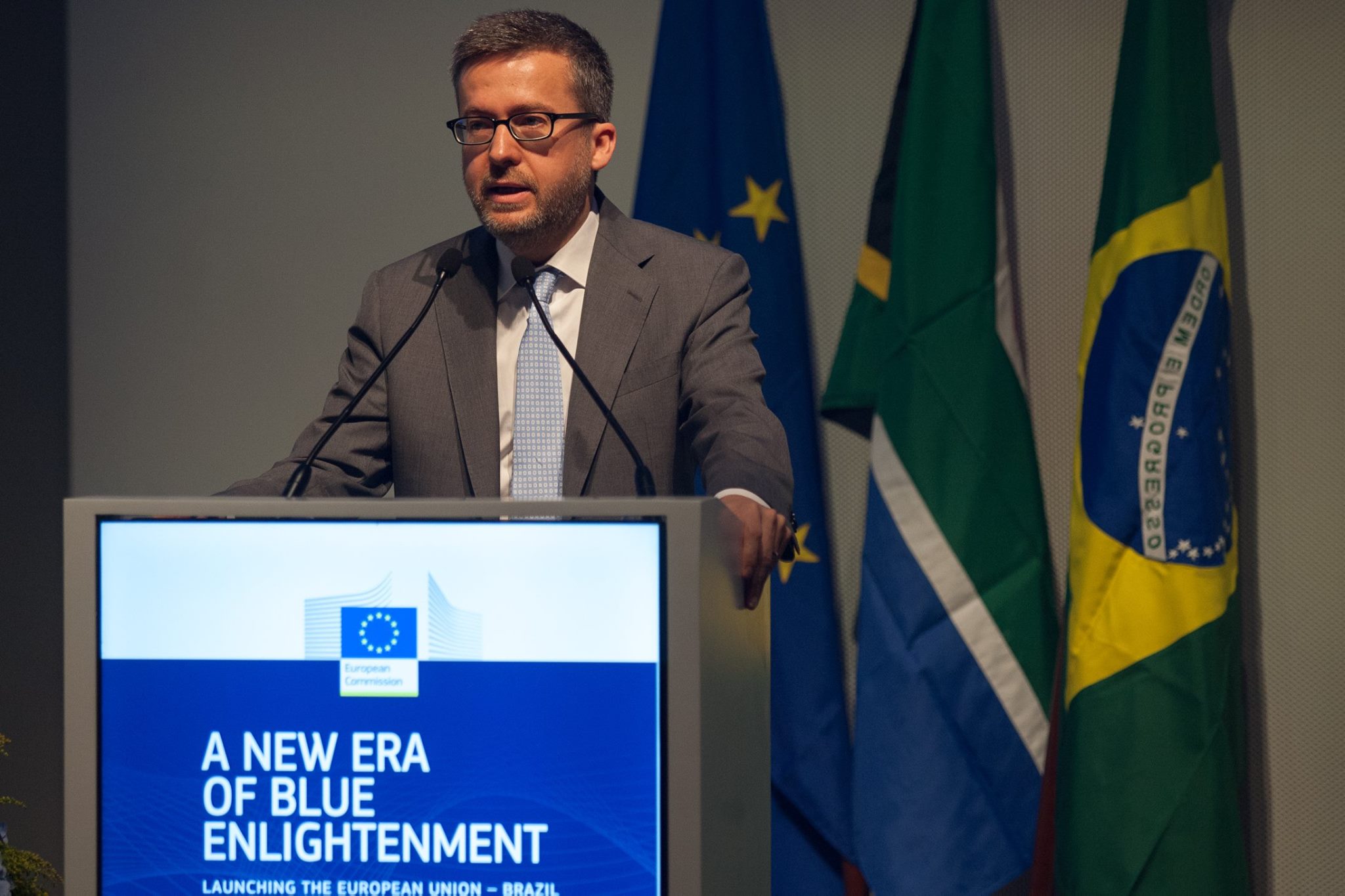 In order to deepening cooperation in joint research projects dedicated to the Atlantic, Lisbon recently welcomed European Union, Brazil and South African authorities at the event A New Era of Blue Enlightenment.

Promoted by the European Union, the meeting held on 12 and 14 July launched the Blue Atlantic Initiative, which aims to "reinforce mutual cooperation objectives related to the protection of marine ecosystems and the links between the oceans and the climate".

On the occasion and with the presence of the Portuguese President, Marcelo Rebelo de Sousa, the Belém Declaration on Cooperation in Research and Innovation of the Atlantic Ocean was signed between the European Commissioner for Research, Science and Innovation, Carlos Moedas, the Brazilian Minister of Science, Technology, Innovation and Communications (MCTIC), Gilberto Kassab and the Minister of Science and Technology from South Africa, NalediPandor.

The event brought together political leaders, research institutions, development agencies, the private sector and stakeholders in marine sciences from Europe, Brazil and South Africa, who participated in plenary sessions, panel discussions, as well as a sample of funded projects by the European Union and in national initiatives focusing on the Atlantic basin.

Among the topics discussed during the three days of the event are:

Ecological and climatic approaches, land and ocean observing and prediction system, food security, fisheries management and aquaculture and biodiversity, ocean technology and polar research, especially the interconnections between the Atlantic and Antarctica.

Beyond this, Brazil and South Africa presented an agenda of scientific priorities for the South Atlantic.

To know more about the event see here

The participation of Brazil was supported by the European Union-Brazil Sectorial Dialogues Project.

The Sector Dialogues Initiative aims to support partnerships between Brazilian and European institutions through projects that facilitate exchanges of experiences and knowledge, aiming to strengthen political and technical dialogue on topics of mutual interest.

CESO has been the leader of the Service Provider Consortium since the II Phase of the Initiative.