Sharing Good Practices in the field of Human Rights 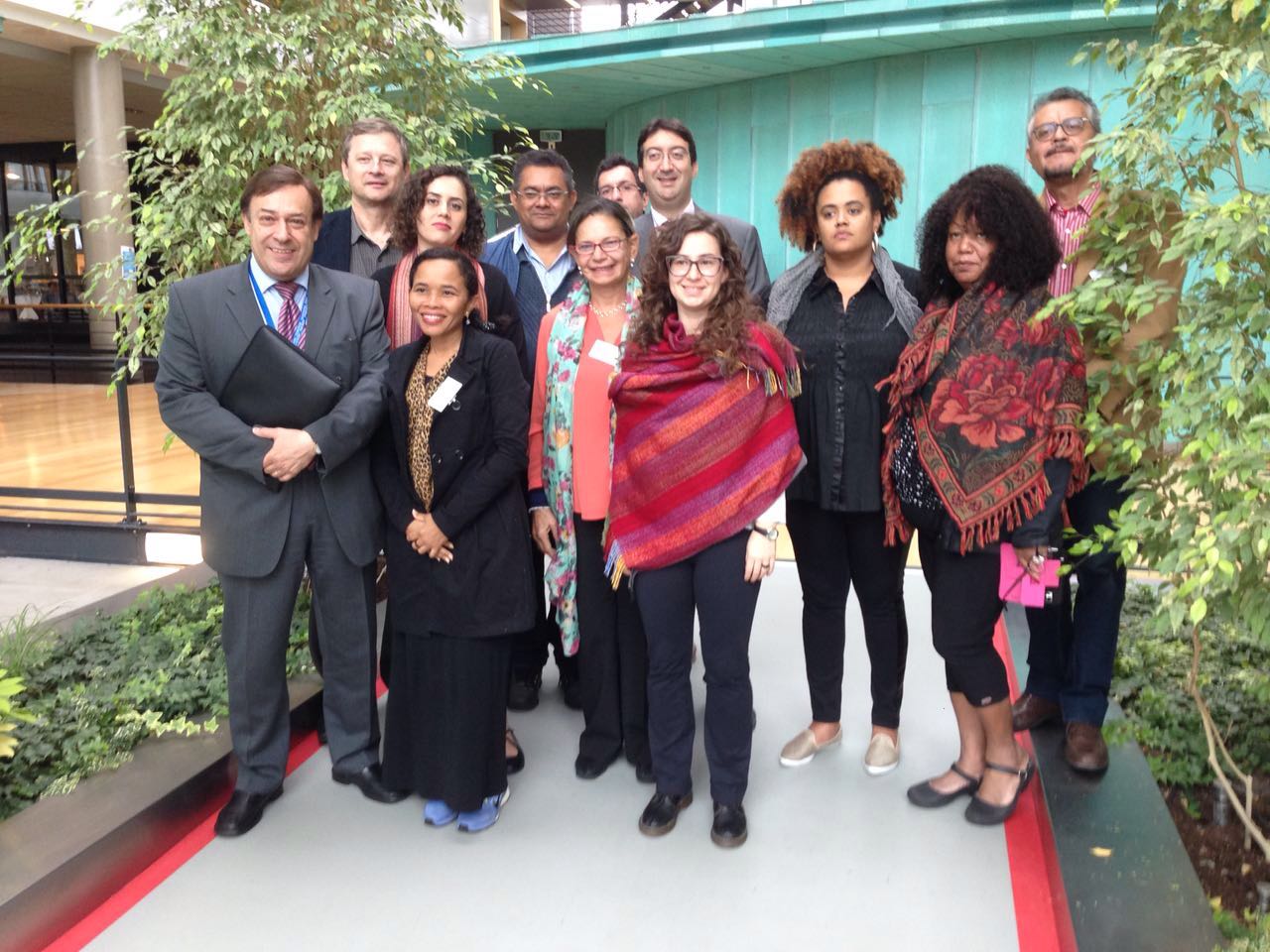 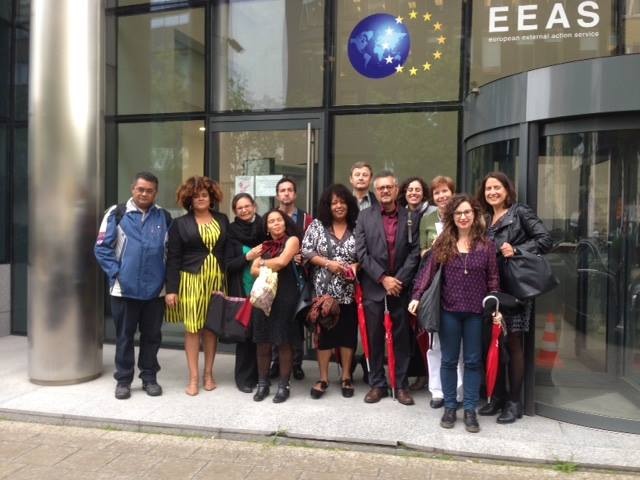 Under the "Support to Sectoral Dialogues Brazil-European Union Project" and by invitation of the European Union, representatives of the Brazilian Committee to Prevent and Combat Torture visited last June the European External Action Service, in Brussels, and the Council of Europe in Strasbourg.

Aiming to deepen the debate on issues relating to national human rights policies and, specifically, with focus on actions on actions to improve Brazilian correctional system, the mission also includes visits to various prisons in Germany, including the Heidering Penitentiary in Berlin, Germany, which is regarded as one of the most modern prisons in the world.

According to Flávia Martins, General Coordinator for the Accompaniment of International Cooperation Programs of the Secretariat for Human Rights, the initiative promoted “a direct communication channel between the Brazilian and European actors involved in carrying out public policies in this area, so that they can exchange good institutional experiences in the matter, with a view to fostering, and developing them”.

For Dalila Figueiredo, from the Brazilian Association for the Defence of Women, Children and Youth, the mission was an opportunity to establish a dialogue with “several authorities, who expressed their views on combating torture and inhuman and degrading treatment, among other concerns. Other topics discussed were the fight against terrorism, mass migration and the serious violations of human rights, particularly those committed against women and children refugees”.

CESO leads the Consortium which is implementing the "Sector Dialogues Project" which is formed by FIIAPP, INA and CEPS. Funded by the European Union, it aims to contribute to the deepening of the strategic partnership Brazil-UE and the growth of relations between the parties by supporting the development of sectoral dialogues on issues of mutual interest.

For more information about this event, please click here