EU-BRAZIL: Renewal of the partnership commitment 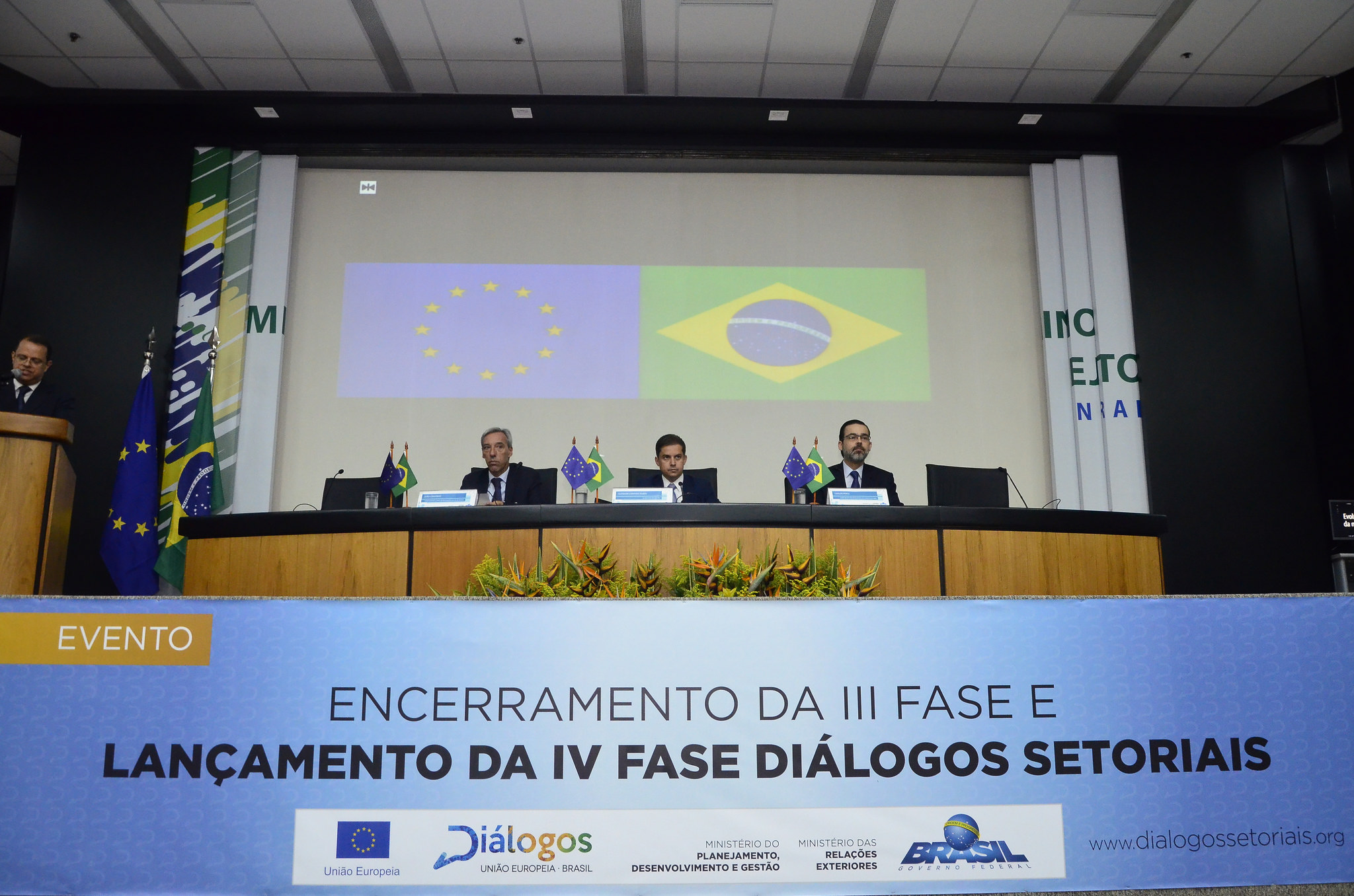 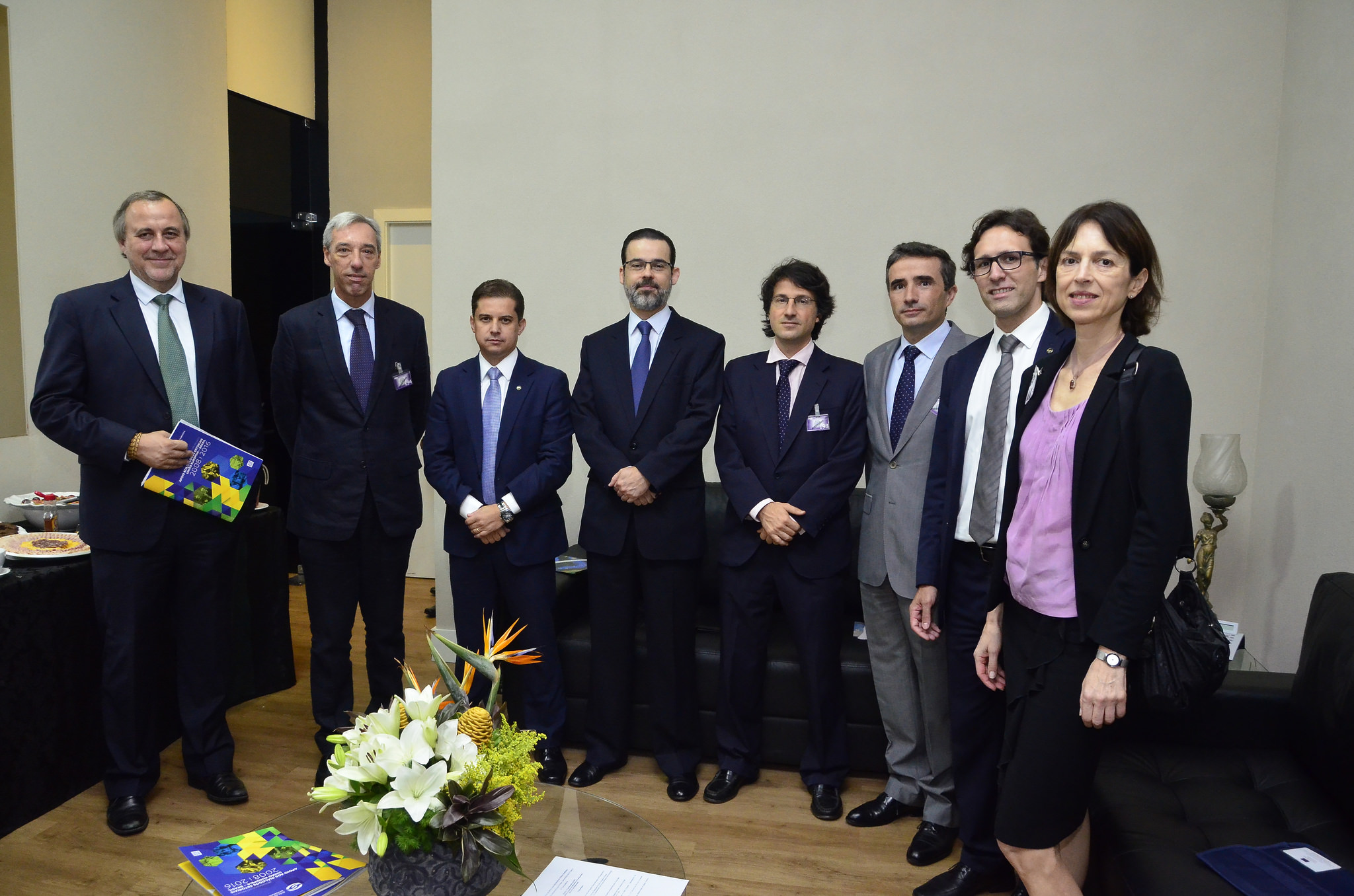 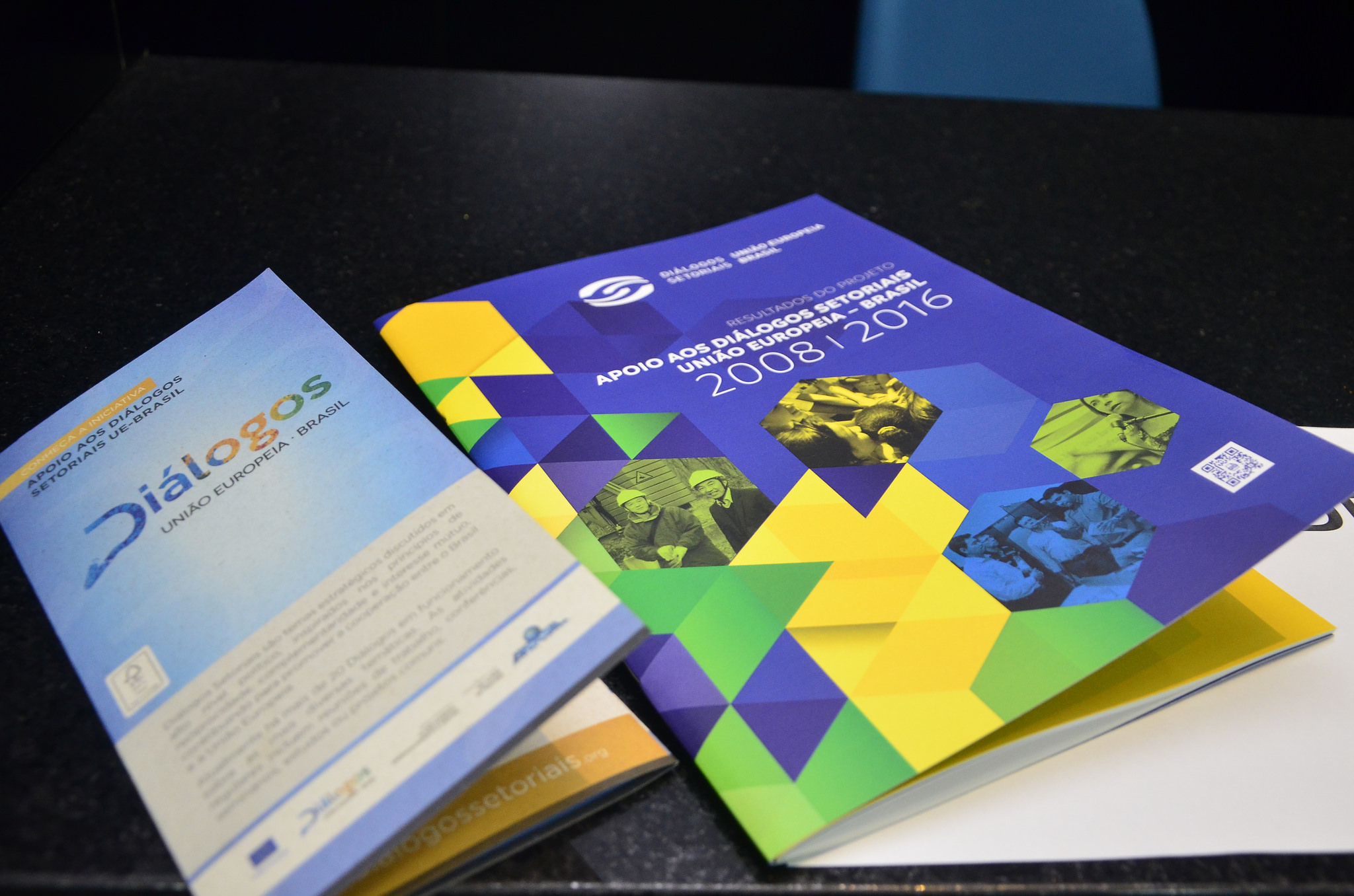 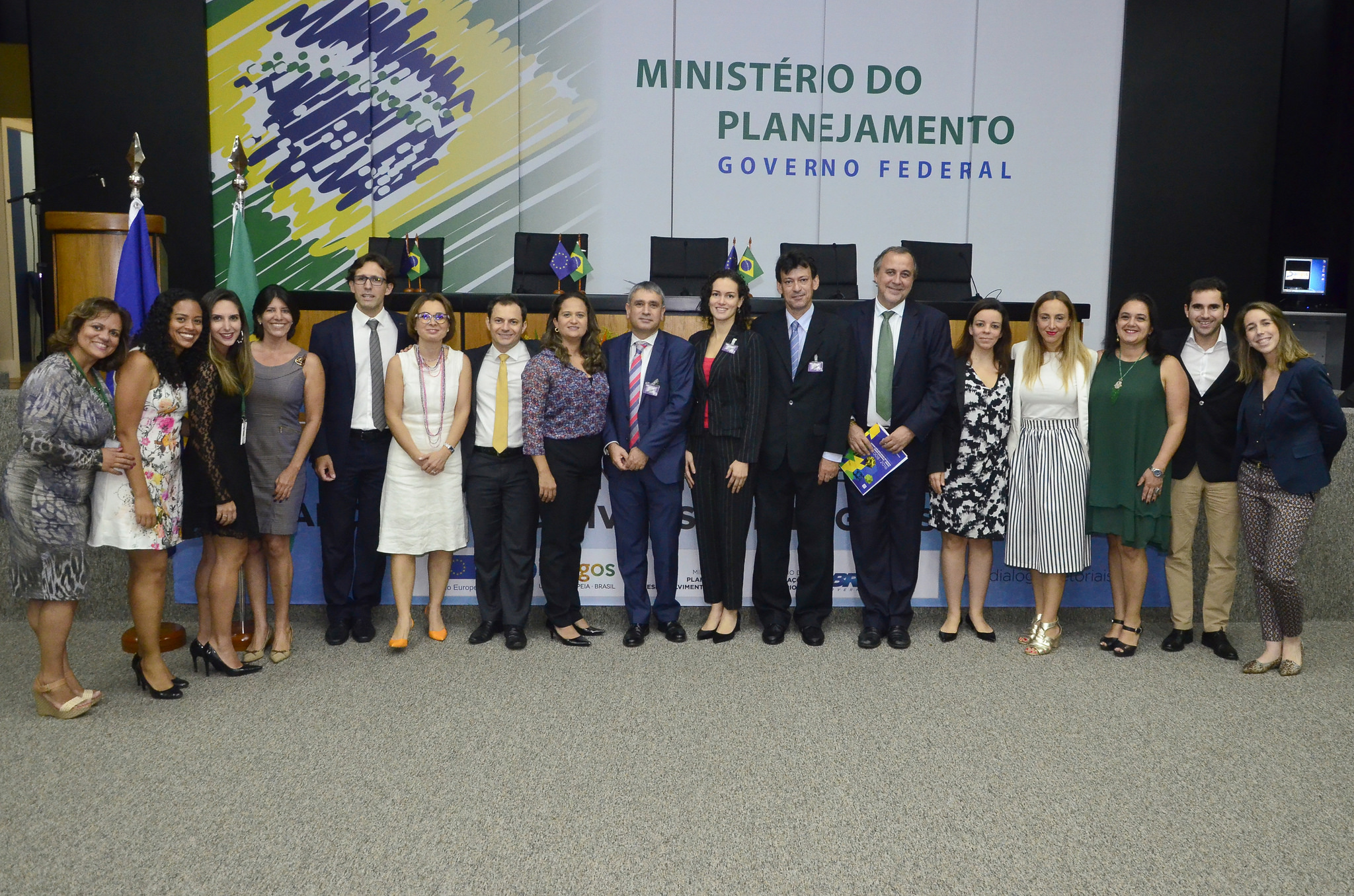 The closing event of the Third Phase and the launch of the Fourth Phase of the Initiative to Support the European Union (EU)-Brazil Sectoral Dialogues for the period 2017-2019 was held, last February 21st, in Brasilia.

The EU Delegation in Brazil, the Management Secretariat of the Ministry of Planning, Development and Management and the Brazilian Ministry of Foreign Affairs reiterated their commitment to continue working together to strengthen the Strategic Partnership between the European Union and Brazil in areas of mutual interest.

CESO has been the Consortium leader of the Service Provider since the II Phase of the Initiative. In six years, the consortium managed more than EUR 9.6 million, affecting 195 projects, involving 63 Brazilian and European institutional partners, within the framework of 30 sectoral dialogues. The new Phase will have an investment of EUR 3.5 million.

During the event a new image of the initiative and a new methodology for the Fourth Phase were presented; they will both support project proposals resulting from high-level political dialogues and proposals arising from thematic calls in priority areas such as air and maritime transport; science and technology; information society; Public procurement; human rights and, finally, agriculture.

The event was attended by Ambassador João Cravinho, Head of the EU Delegation in Brazil, the Secretary of Management of the Ministry of Planning, Development and Management, Gleisson Rubin, and Minister Carlos Perez, Director of the Department of Europe of the Ministry of Foreign Affairs.

Representatives’ from the Embassies of several EU Member States were also presented, namely the Portuguese Embassy in Brazil, representing Camões - Institute of Cooperation and Language a partner of the Consortium in this new Phase, which is also integrated by WYG.

The book entitled "Results of the Support Project for EU-Brazil Sector Dialogues 2008-2016" was also launched during the ceremony; it presents an overview of the eight-year project execution and highlights of the main results and success stories resulting from the support to various Sectoral Dialogues.