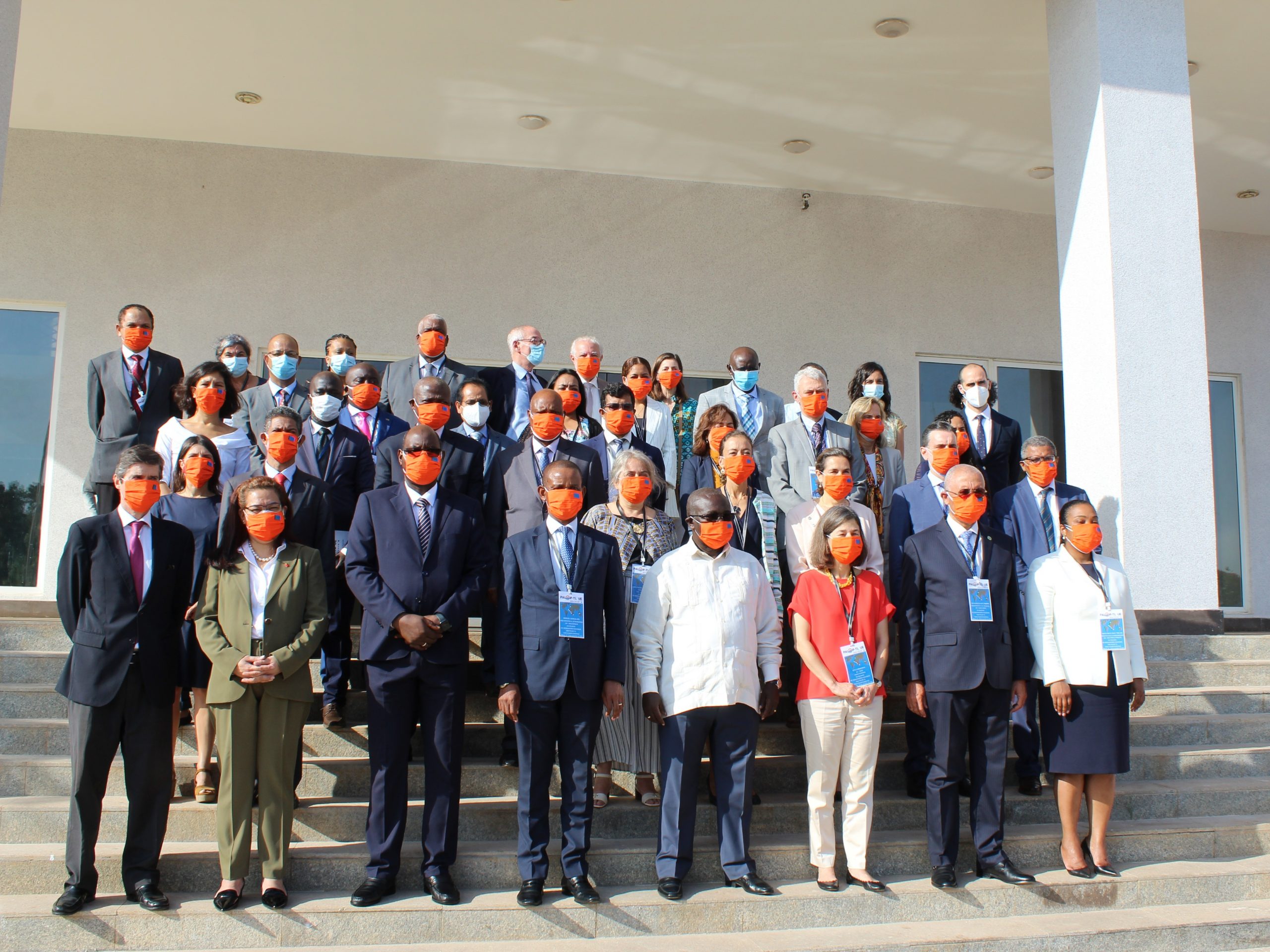 On the occasion, the National Authorizing Officers for the European Development Fund, from Guinea-Bissau – the country that currently holds the rotating Presidency of this partnership – from Cape Verde, Mozambique, São Tomé and Príncipe and Timor-Leste were present.

As mentioned in the Bissau Declaration, the participants expressed, once again, their intention to jointly promote the development of specific actions in areas of high potential and common interest, within the framework of the new Global Europe Neighborhood, Development and International Cooperation Instrument.

Thus, despite the end of the Cotonou Agreement (November 2021) and consequently of the European Development Fund, the parties will continue to collaborate under the new long-term budget for the period 2021-2027, through the aforementioned instrument.

The Technical Assistance to the Coordination of the PALOP-TL Program and the European Union Cooperation Program, being implemented by CESO, supported the event organization and developed a short-term mission with the collaboration of two experts, who presented the preliminary results of the Study titled: Consultation and Analysis on the Implementation of the PALOP-TL/EU Cooperation Program.

The preliminary results of this Study supported the definition of the intervention areas of the PALOP-TL Program and of the European Union in the next cooperation cycle, to run from this year until 2027. As stated in the Conclusions and Recommendations of the Technical Meeting and, later, in the Bissau Declaration, it was underlined that “the identification of future areas of cooperation will promote the concentration of sectors in three areas of intervention:

Among the recommendations presented, several areas with potential to be further developed in the future were also identified, such as the promotion of private investment in accordance with legal and institutional reforms, professional training and employment, higher education in the fields of science and technology and, still, the formation of governing authorities in negotiation.

On the other hand, the dialogue around political issues and common interest, such as those relating to the Blue Economy, Digitization, Peace and Security, should become part of the Meetings of the National Authorizing Officers of the PALOP-TL with the European Union.

East Timor expressed its availability to host the XV Meeting of the National Authorizing Officers of the PALOP-TL with the European Union to be held at the end of 2022.

Find out more about the Joint Conclusions of the XIV Meeting of National Authorizing Officers for the European Development Fund of the PALOP-TL and the Representatives of the European Union here.

Learn more about the PALOP-TL Program and the European Union's Cooperation Program here.

See the promotional video about the Program here.