Joint Way Forward between the European Union and Angola 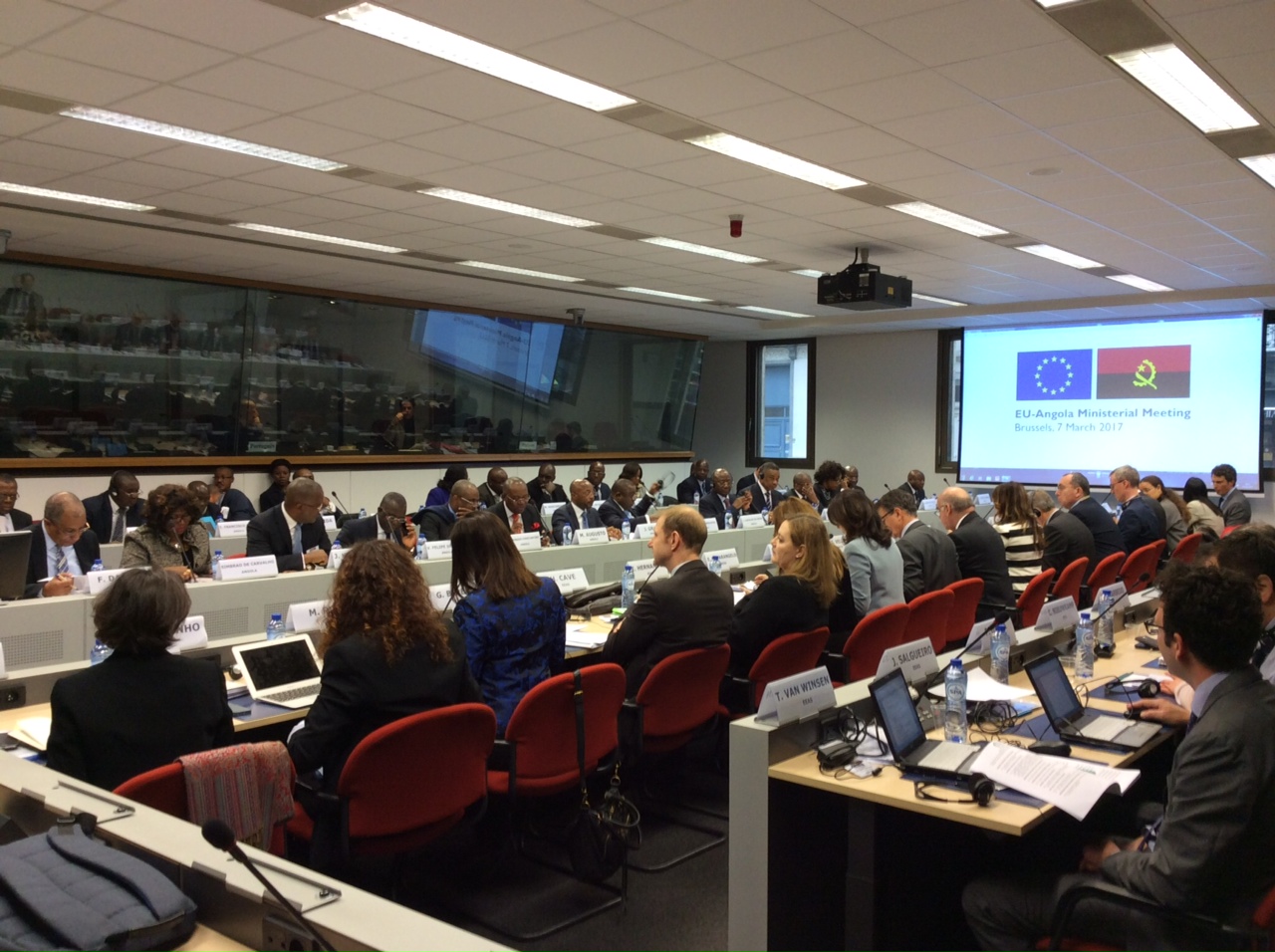 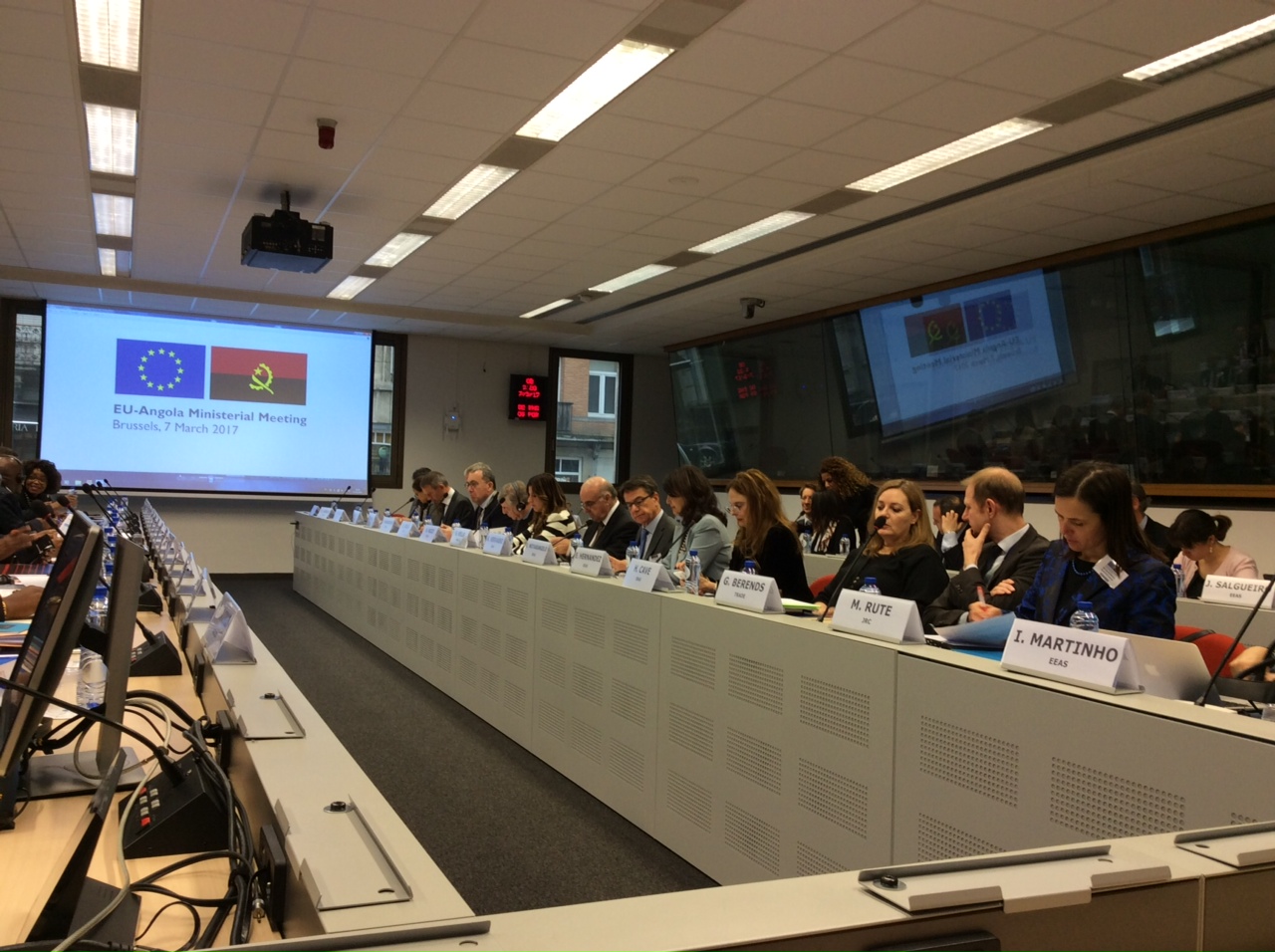 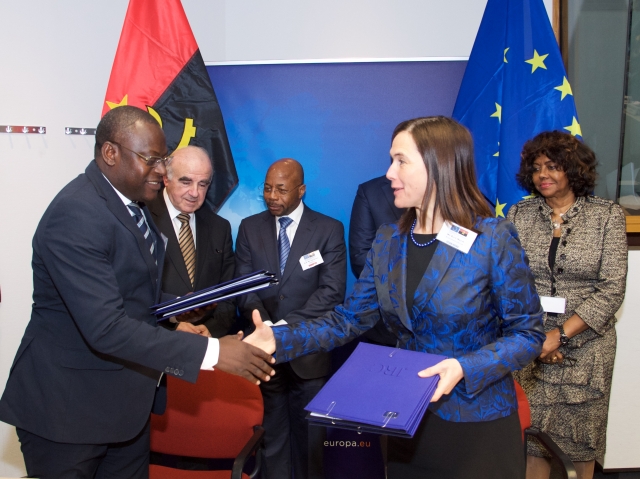 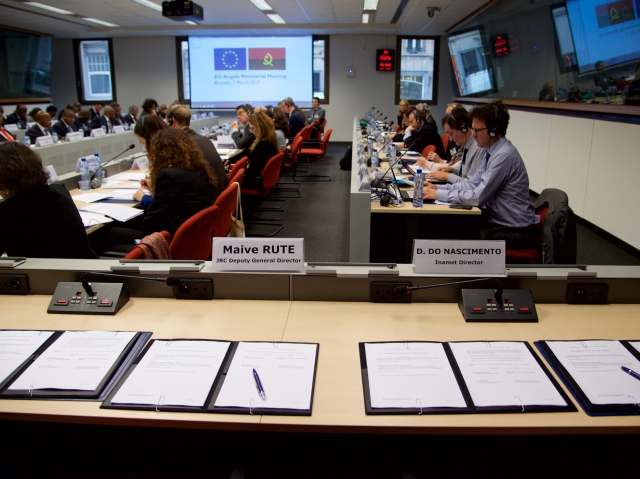 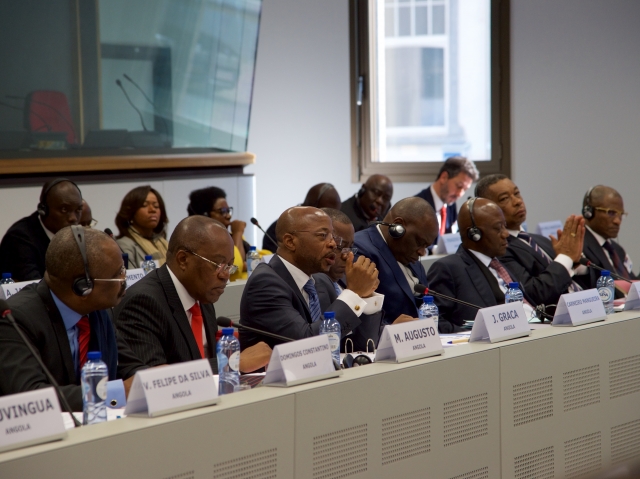 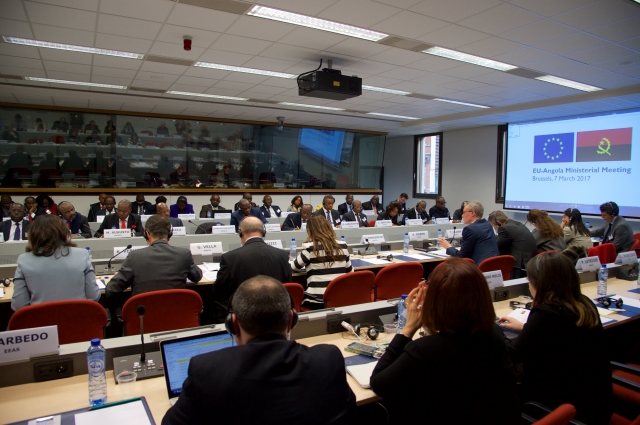 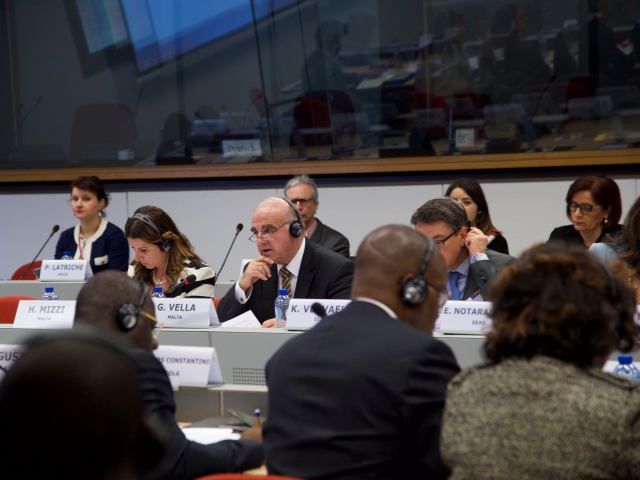 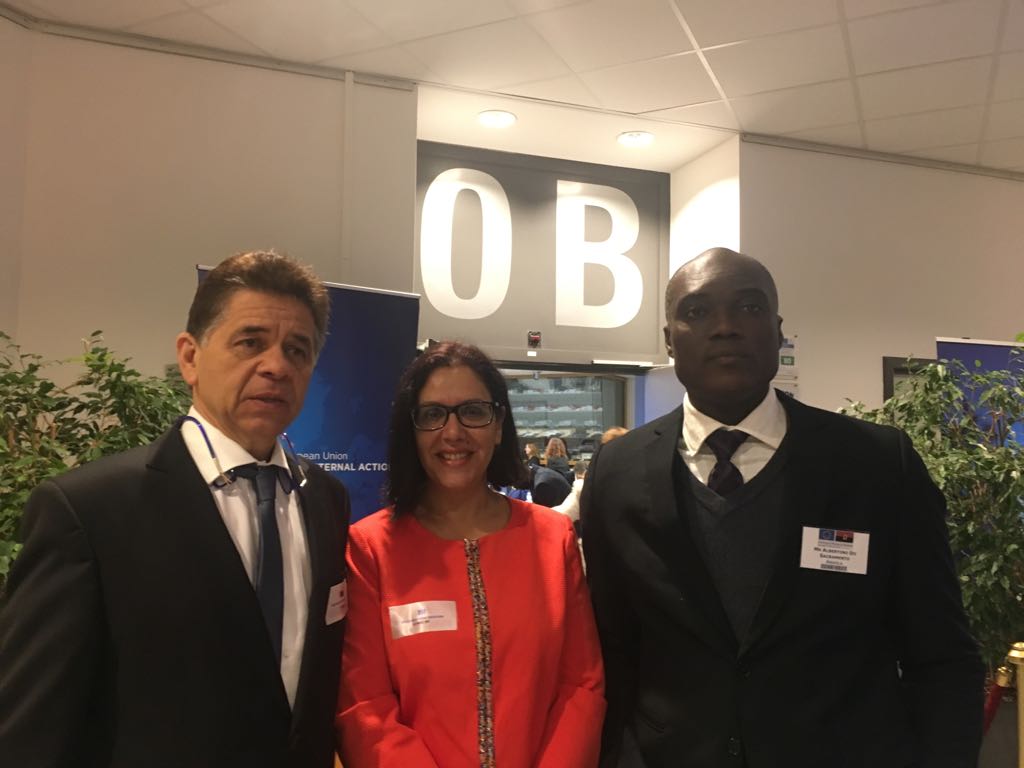 Within the framework of the Joint Way Forward* between the European Union and Angola, the Third Ministerial Meeting was held in Brussels on 7 March. This meeting was preceded, in the previous day, by a preparatory technical meeting between Senior Officials and complemented by several bilateral meetings between members of the Angolan ministerial delegation and Commissioners from the European side.

With about 40 members, the Angolan delegation was chaired by the Minister of Planning and Territorial Development and comprises the Ministers of Commerce, Justice and Human Rights, Telecommunications and Information Technology, the Governor of the National Bank of Angola, as well as the Secretaries of State for Foreign Affairs, Planning and Territorial Development, Transport, Energy, Interior and the Deputy Governor of the National Bank of Angola. National and technical directors from various departments were also present.

In its turn, the European part, with a delegation of about 20 elements, was led by the Minister for Foreign Affairs of Malta (Member State holding the rotating presidency of the EU) and the European Commissioner for the Environment, Maritime Affairs and Fisheries, including the Director for Africa in the Service External Action, the Director-General and the Deputy Director for International Cooperation and Development of the European Commission and the Head of the EU Delegation in Angola.

This Ministerial Meeting, which aims to provide a privileged platform for political and economic cooperation, included areas such as Peace and Security, Good Governance, Human Rights and Migration, and Economic Growth and Sustainable Development. Both Parties reaffirmed their full commitment to fruitful cooperation based on an open, respectful and transparent partnership.

During the event, a Research Collaboration Agreement was signed between the European Commission's Joint Research Center (JRC) and the National Institute of Meteorology and Geophysics of Angola (INAMET). This scientific collaboration aims to develop applications in the areas of agro-meteorology and hydrology.

CESO leads the consortium that implements the Institutional Capacity Development Program within the Framework of the Modernization of the Public Function in Planning Matters in Angola - Contract 10.ACP.ANG.03 providing, since 2012, Technical Assistance to the Services of the National Authorizing Officer of the EDF in Angola.

Within the framework of this agreement, CESO has supported the National Authorizing Officer's services in the implementation of the Joint Angola-European Union Road (ECCAS), in particular through the planning, programming and administration of the ECCAS activities, including the organization of Ministerial Meetings between Angola and the EU, the structuring of the mechanism to support the thematic dialogues developed under the Agreement and their operationalization. It was in this context that a team of CESO consultants supported the Angolan delegation presented at the III Angola-EU Ministerial Meeting in Brussels.

*Signed in July 2012, the Angola-European Union Joint Road Partnership Agreement is a permanent and inclusive process of dialogue and cooperation in different areas and levels of responsibility, based on respect for common interests and the search for the most effective ways to achieve results for both parties.