Forest fires and the need to invest in prevention 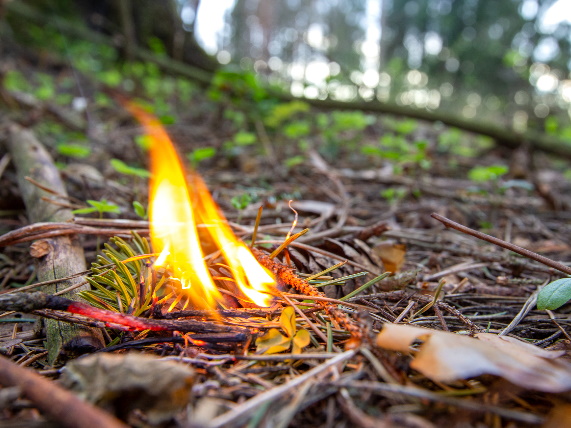 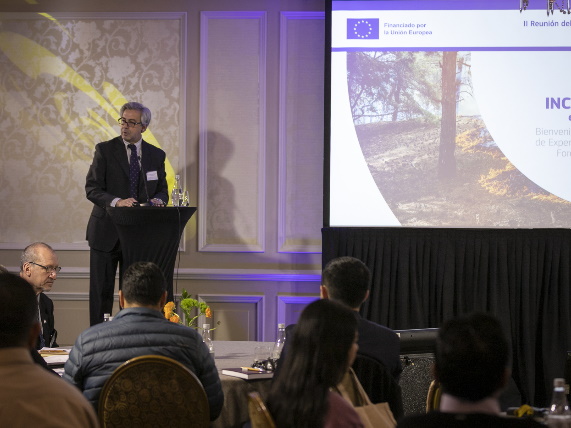 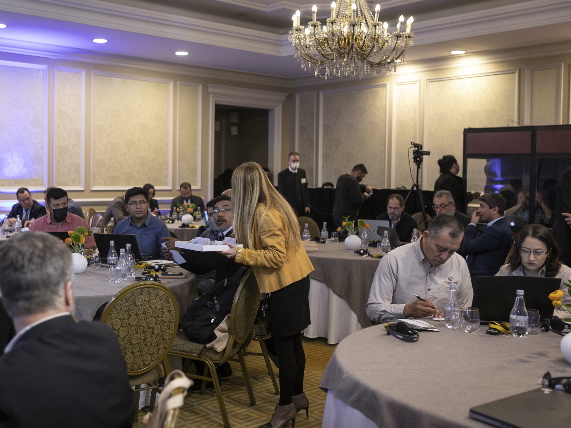 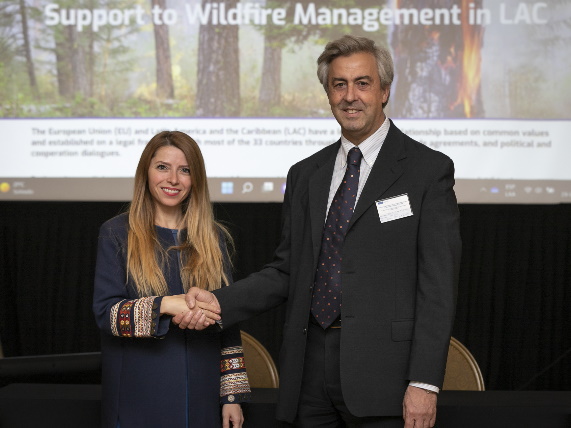 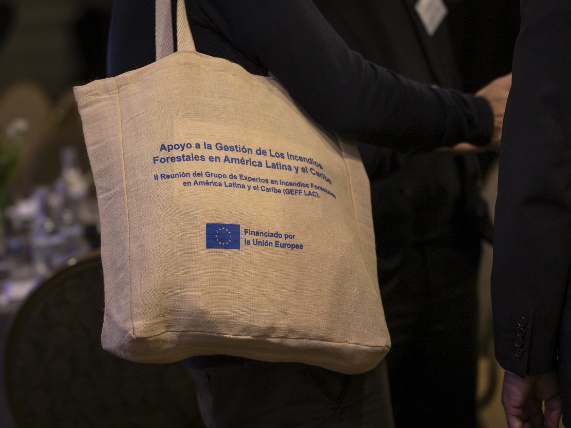 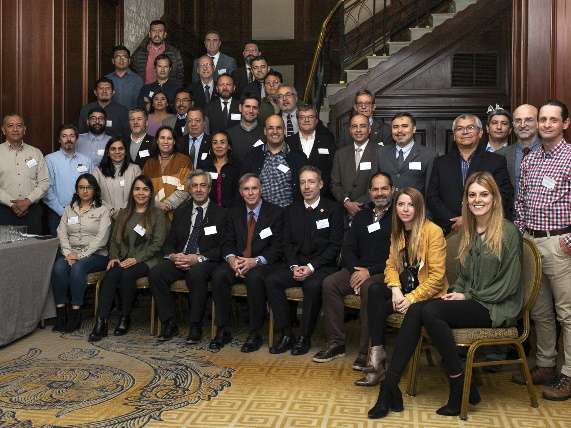 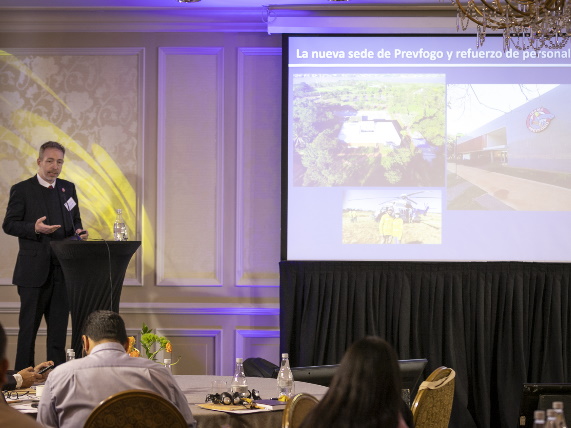 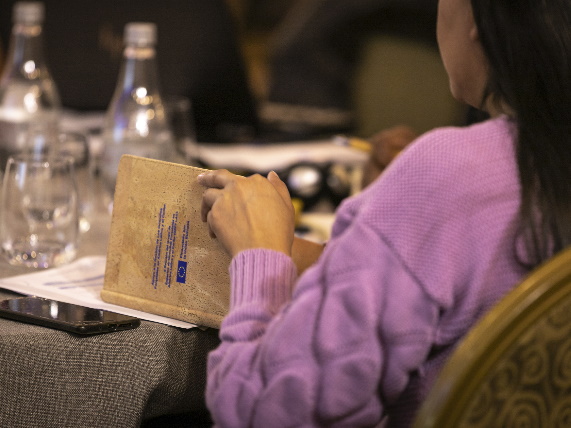 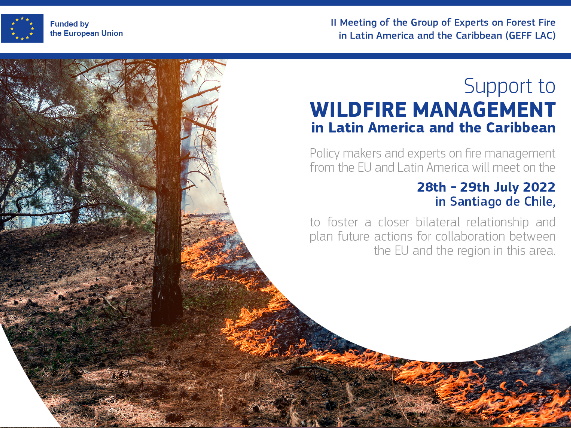 Latin American and Caribbean countries are investing in forest fire prevention by collaborating with experts from the European Union. The exchange of knowledge and good practices is at the heart of this project, which already had its second meeting in July, in Santiago.

In July the second meeting of forest fire experts from the European Union (EU) and several Latin American (LAC) countries was held in Santiago. The aim of the event was to foster a closer bilateral relationship and plan future actions to strengthen collaboration between the EU and the region in this area of expertise.

The 2nd GEFF LAC met, for the first time face-to-face, over two days and was attended by fire managers from relevant ministries and agencies. The event allowed the sharing of lessons learned from each country on fire management methods and the expansion of the Latin American network.

Close collaboration between the European Union, Latin American and Caribbean countries is taking place through the "Supporting Fire Management in Latin America and the Caribbean" initiative under the EU-LAC Policy Dialogue Support Mechanism project, implemented by the CESO-led Consortium.

The aim of the initiative is to share knowledge in order to improve national capacities to fight and prevent fires from a regional perspective, building on the best practices of the European Forest Fire Information System (EFFIS) and the European Group on Forest Fires (EGFF).

The climate crisis and changes in land use will be the main triggers of fire around the world, says the last report of the UN Environment Programme. The study reveals that fires will increase by 50 percent by 2100 and argues that a radical change must be made in the way governments are dealing with natural disaster prevention.

The report alerts to the need for more investment in fire risk reduction, working with local communities, and strengthening the global commitment to fight climate change.

In this sense, this initiative on LAC is aligned with the EU recommendations. It could lead to strategic actions to minimise the impact of wildland fires in the region and improve fire policies at a national and regional level.