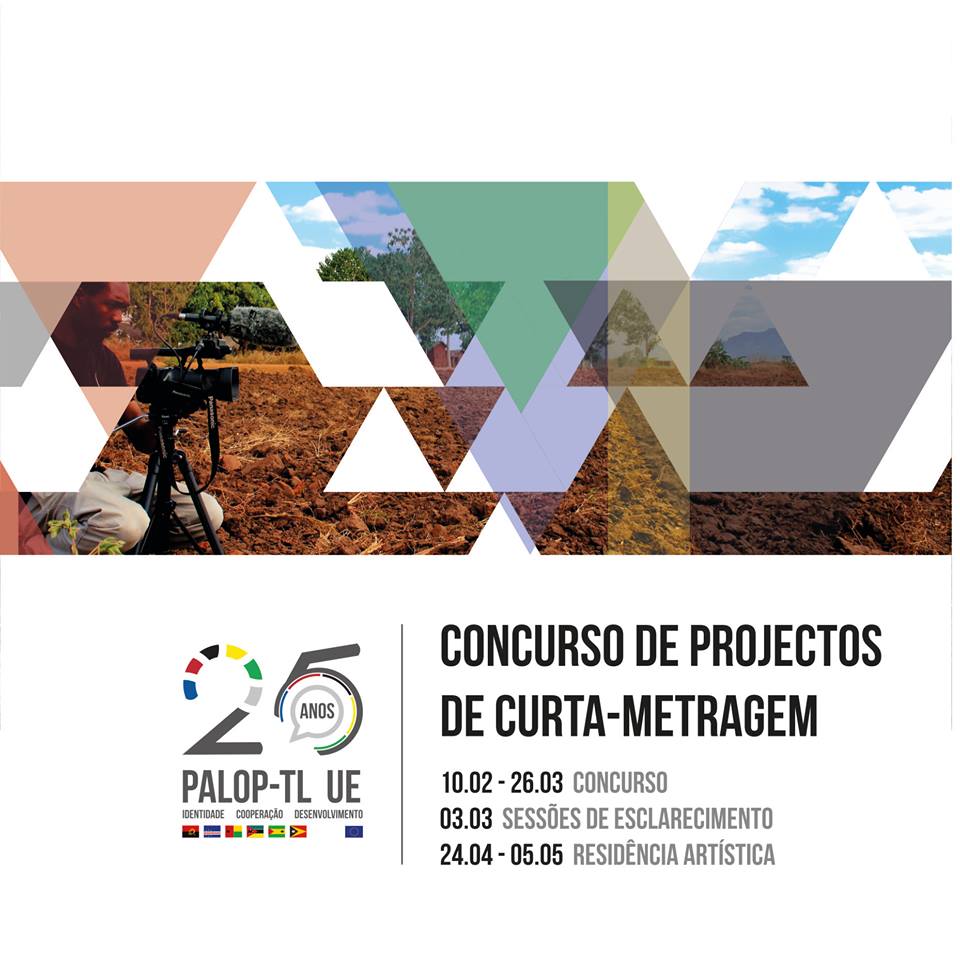 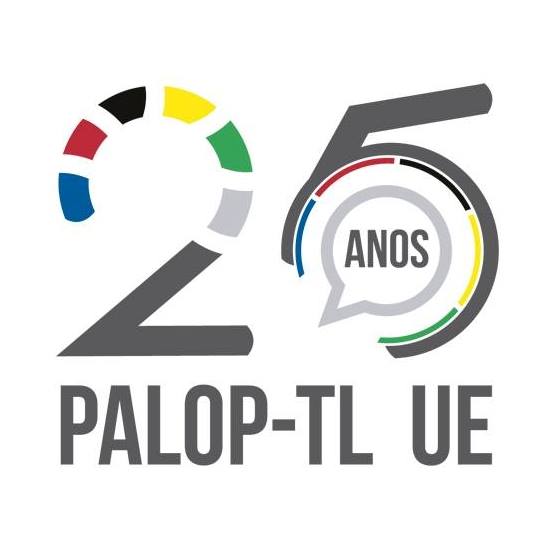 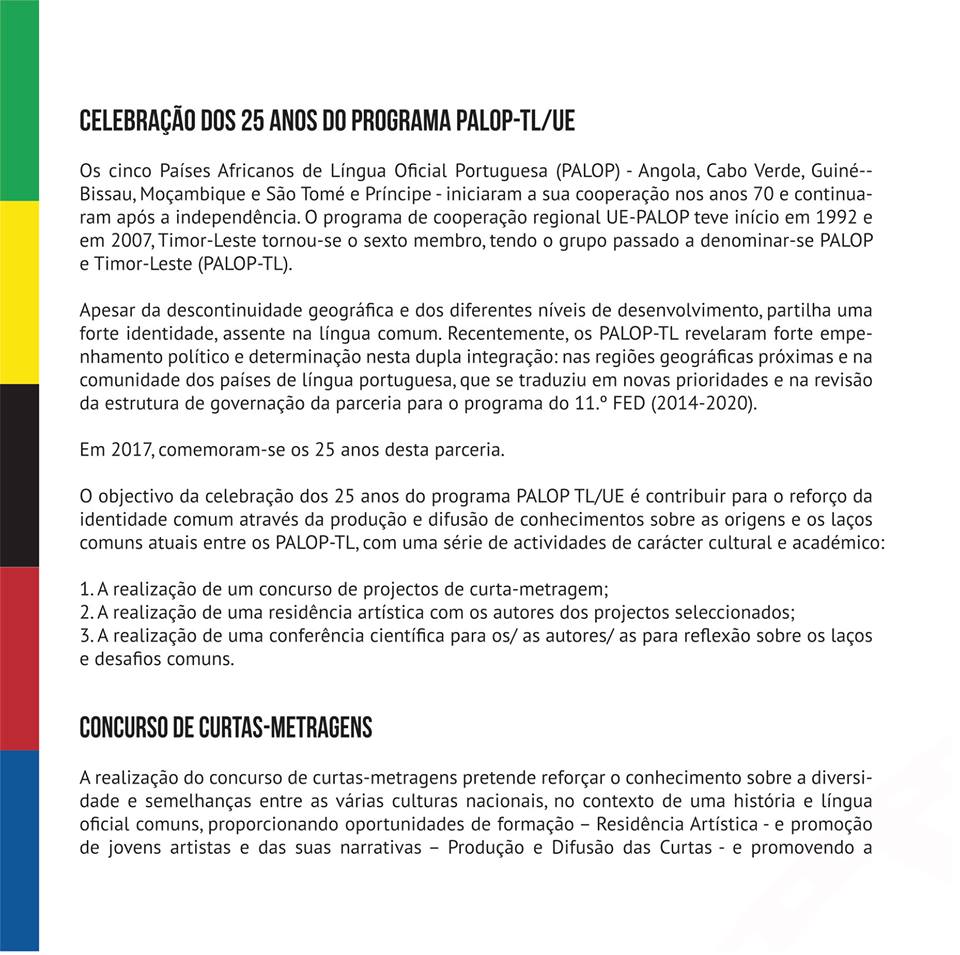 As part of the initiatives to celebrate the 25 years of the PALOP-TL EU Program, the European Union has launched, in Maputo, a Short Film Competition on documentary and fiction for filmmakers of these countries. The contest was presented last February 15 during a press conference held at the European Delegation.

The competition will finance new projects that present a vision of PALOP and East Timor socio-political and cultural panorama. The regulation foresees that these films must be a work of fiction or documentary with a duration between 15 and 26 minutes.

The winners of the competition will participate in an artistic residency that will take place in Maputo between the end of April and the beginning of May.

To find out more about the competition and to access the application form, please consult the page of the Delegation of the European Union on the subject here

By the end of the year, about 6 short films will be released in these countries and internationally at African and European film festivals.

With an expected duration of three years, the Technical Assistance to the Coordination of the PALOP-East Timor Cooperation Program and the European Union began its planned activities in November 2015.

Know more about this project here