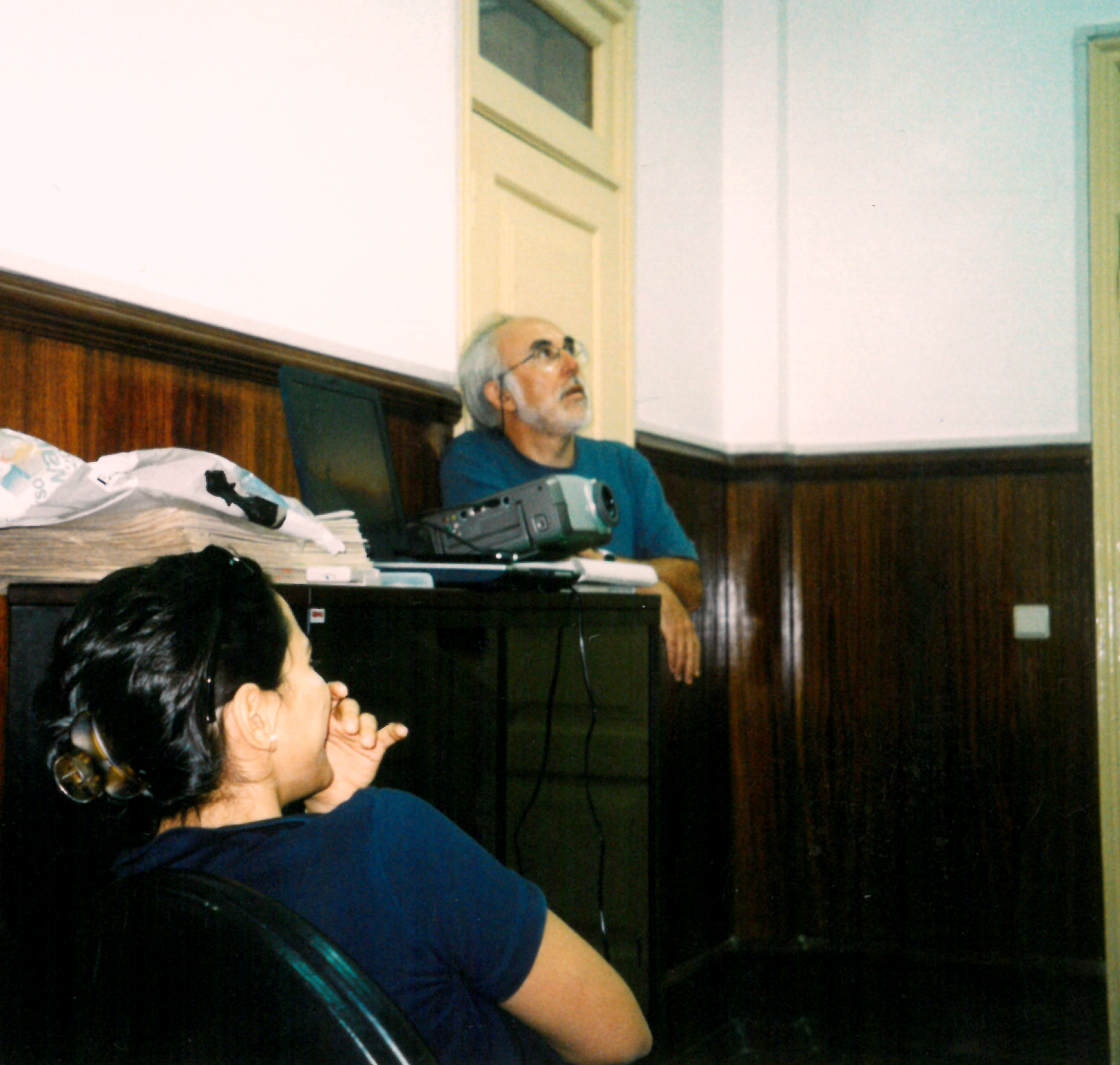 It was with deep sadness and regret that we learned of António Fazendeiro's death. He has worked with CESO since the 1980s and has been a consultant in several education projects in Angola, Mozambique, Guinea Bissau and Cape Verde where he was a resident consultant from 1985 to 1988. In the early 90s he was a CESO's International Consultants Administrator.

Graduated in Economics, António Fazendeiro stood out as a specialist in the fields of Foresight, Strategic Planning and Evaluation of Education and Training Systems, International Cooperation Policies and Analysis and Management of Development Projects.

He was a Senior Advisor to the Ministry of Education and, for several years, the General Director of the Department of Education Evaluation, Prospective and Planning.

Since 1974, he has been a guest lecturer at ISCTE - Instituto Superior de Ciências do Trabalho e da Empresa and also a coordinator and professor of several disciplines in undergraduate and master's degrees in Economics, Educational Policies, Prospective and Planning and Analysis of Development Projects.

As an international consultant, he participated with CESO in technical assistances for development in different African countries, namely in Projects for the Reform, Organization and Management of Educational Systems in Cape Verde, Guinea Bissau, Angola and Mozambique, in the policy formulation for International Cooperation for Development in Mozambique and, finally, in the evaluation and technical programming exercises (NATCAP) in Guinea Bissau.

Beyond his competence and dedication, we would also highlight António Fazendeiro's exceptional human qualities. A genuine, generous and kind man has sowed friendships wherever he went.

To his children and family, we offer our deepest condolences.